UPDATE: The Hollywood Reporter Issues Revised May 27 Date for Reopening of Disney-Owned Shops and Eateries at Disney Springs

The Hollywood Reporter has revised an interview with Eric Clinton, President of the UNITE HERE Local 362 union to reflect a May 27 reopening date for World of Disney and other Disney-owned locations throughout Disney Springs, as opposed to the Memorial Day Weekend date that was issued earlier. 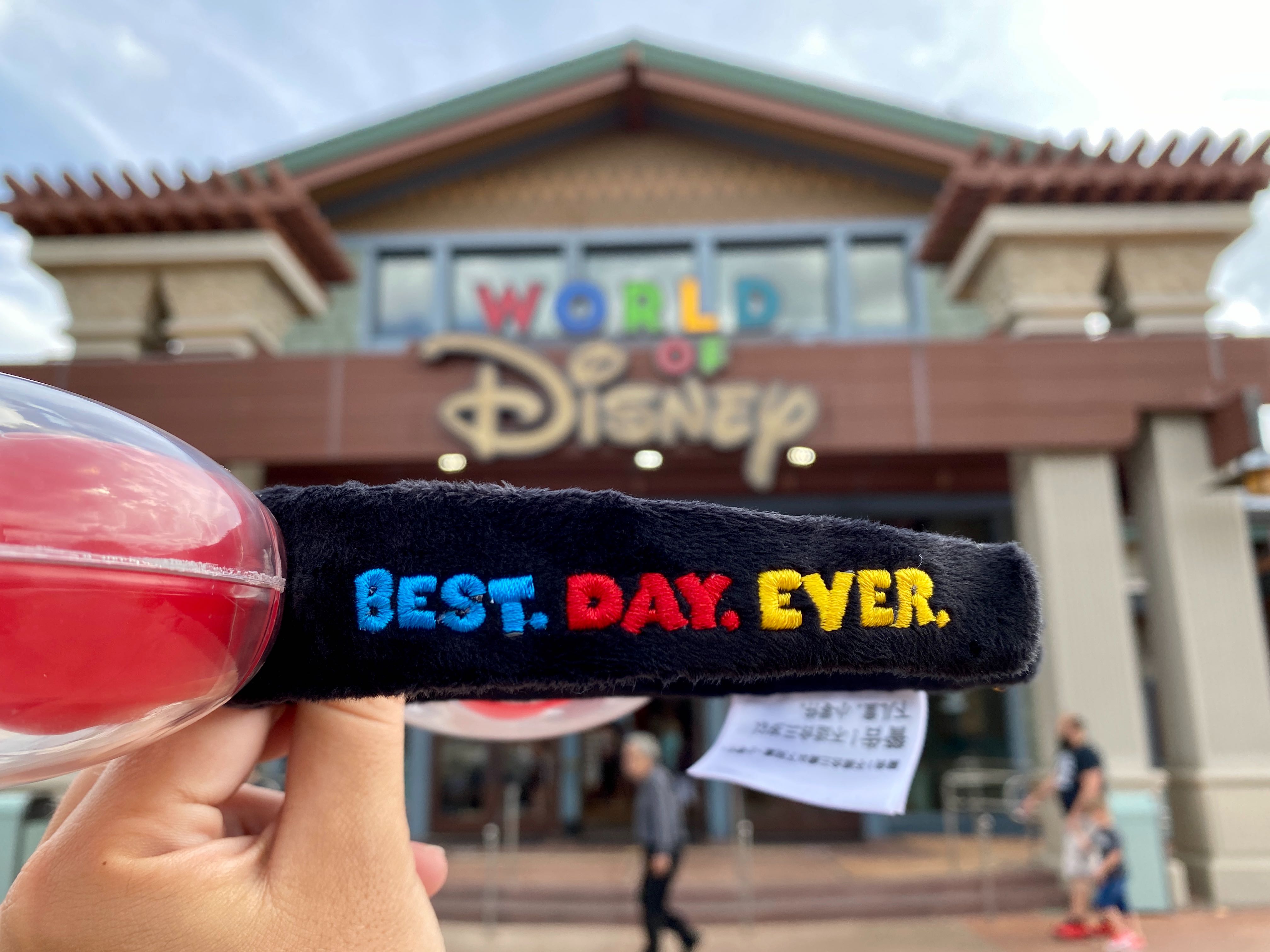 The original publication stated the following:

“The next phase will start four days later when Disney retail shops, such as World of Disney Store, and Disney eateries reopen…”

That has since been revised to:

“The next phase will start seven days later when Disney retail shops, such as World of Disney Store, and Disney eateries reopen…”

The “next phase” counts down from the initial May 20 reopening date for Disney Springs, which is when select third-party restaurants and retail locations will reopen. The article still states that an additional 59 custodians will report back to work on May 24.

A May 27 reopening for the rest of Disney Springs seems like a far more prudent approach, especially given the vast new health and safety guidelines that will be in place that both guests and Cast Members will have to become accustomed to.

Will you be headed to Disney Springs at some point next week for its grand reopening? Let us know in the comments.

Next
Frontera Cocina at Disney Springs Reopening on May 20; Reservations Now Available Online