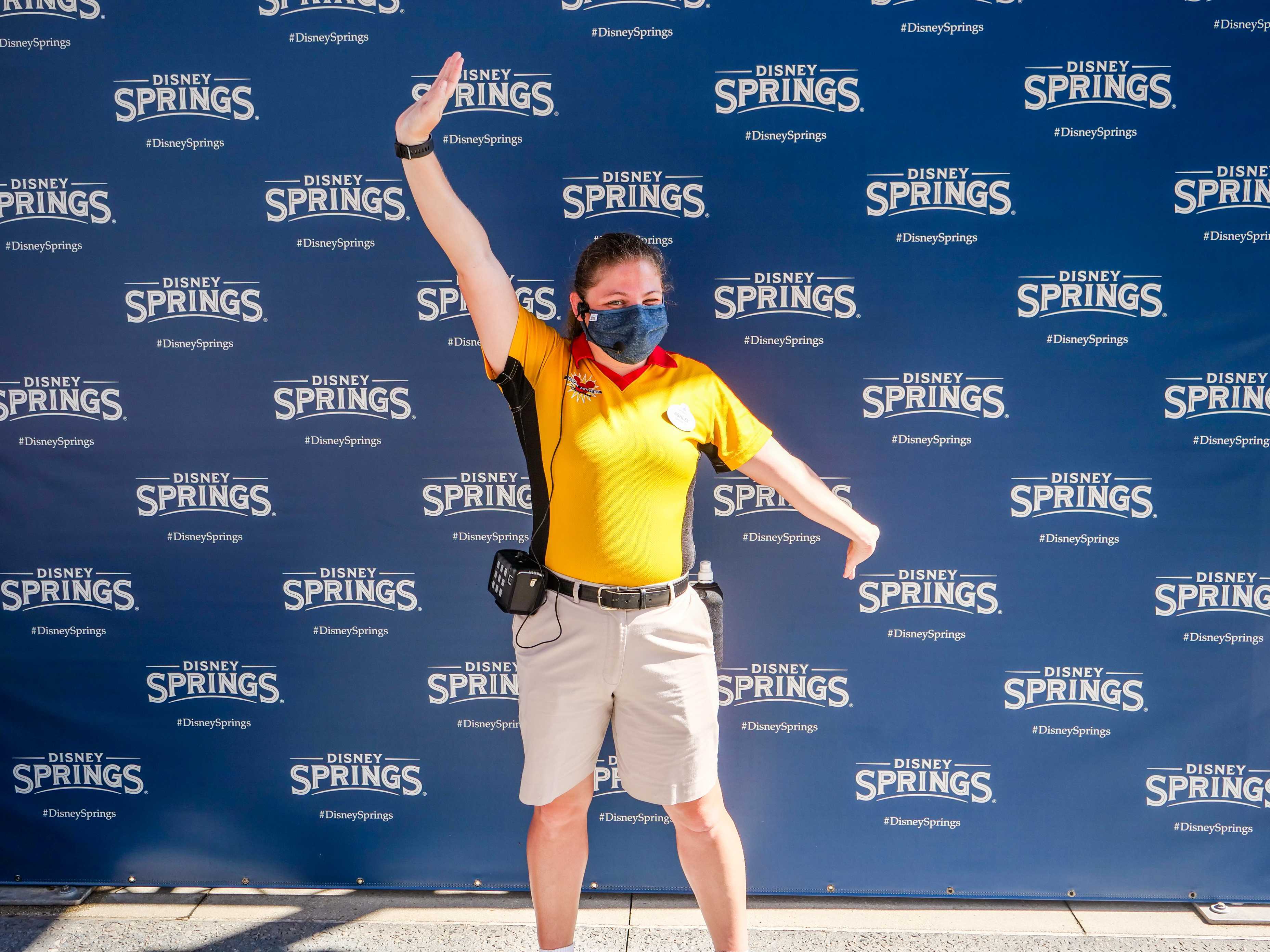 Since Walt Disney World Resort has submitted a plan to let Guests start returning to the parks by July 11th, today, a new landing page appeared on their main website as a “know before you go” resource. This page goes over reservation systems, the safety measures that will take place in the park, and any other tips for returning to the Most Magical Place on Earth.

However, it seems Disney has made a small, yet significant adjustment to this page since it launched. Previously, it was required that anyone ages 3 and up had to wear face coverings.

Later this evening as we were rereading the page, we noticed that Disney has updated its policy, asking that any Guest ages 2 and up must now wear face coverings.