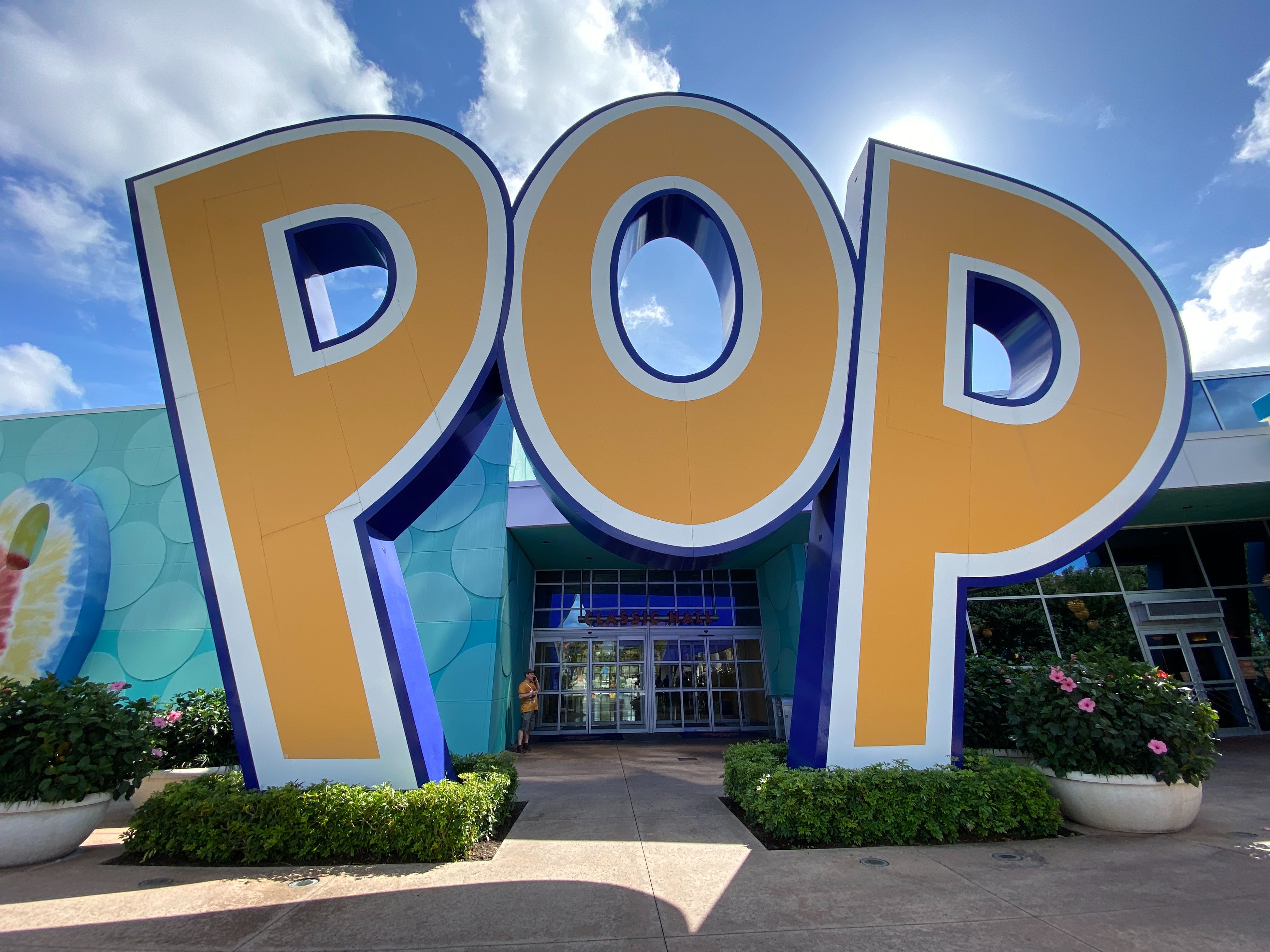 UPDATE: The following story has been confirmed with a handful of guests and was run with multiple reports from those in this situation, but we have been told by many more readers that they were, in fact, offered a complimentary upgrade or move to a DVC resort.

If you beat Disney’s shutdown of the hotel reservation system back in May and managed to get a room for somewhere around the July 11th reopening of the Walt Disney World theme parks, you might be in for a shock.

While Disney originally stated that all hotels would reopen on July 11th, they quickly retracted the announcement. Well, we are now receiving reports from guests with reservations for various hotels that Disney is asking them to rebook their stay at one of the open Disney Vacation Club resorts at full cost.

Obviously, the price increase from something like Disney’s Pop Century Resort to nearly any of the DVC properties is exponential, so it is understandable that guests with these reservations being asked to upgrade are quite upset.

Some guests are reporting that they are indeed getting complimentary upgrades while some are not, but it is unclear why they are given one answer or another.

No reopening dates for any Walt Disney World hotels beyond Disney Vacation Club properties have been announced as of yet.

Next
CONFIRMED: Park Hopping Will No Longer Exist at Walt Disney World, For Now