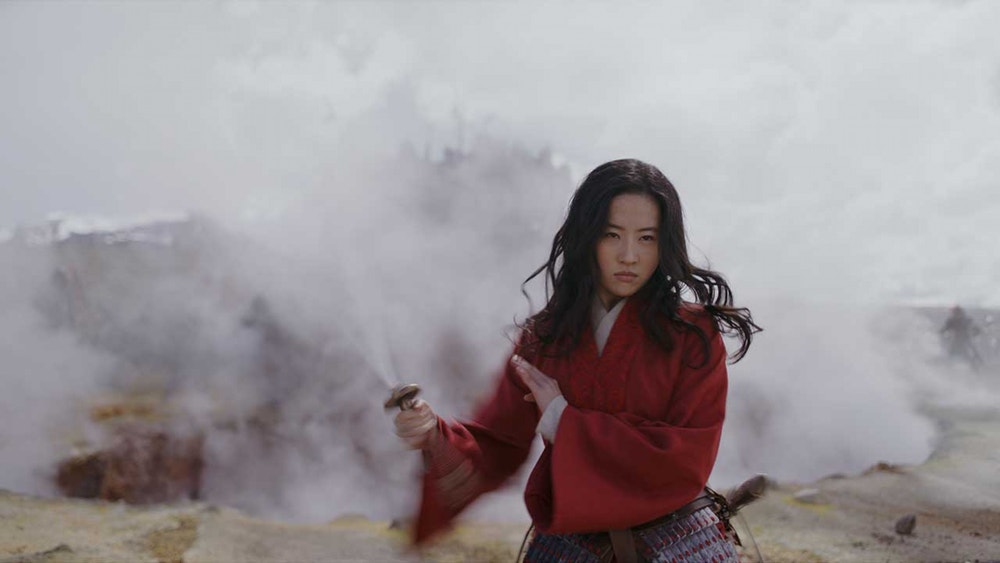 With Variety reporting Warner Bros.’ release of Tenet being postponed two weeks, Disney’s live-action remake of Mulan is now poised to be the first new major theatrical release of the summer.

Tenet, the new film from director Christopher Nolan, was previously scheduled to be released on July 17th, but has been delayed to July 31st as many theaters wait to reopen in light of the COVID-19 pandemic. In its place, the studio will re-release Nolan’s acclaimed film Inception to celebrate its tenth anniversary.

Mulan was originally scheduled to be released on March 27th, but was delayed just weeks before its premiere. The new release date is currently scheduled for July 24th.

CNN’s Frank Pallotta speculated that Disney may face push-back if the studio delays the film’s release again as the theme parks of both Walt Disney World and the Disneyland Resort will be open by that date.

Of course, if most theaters are not reopened by that time, Disney may not have much of a choice in the matter.

“The One and Only Ivan” Moves to Disney+, Now Premiering August 21st