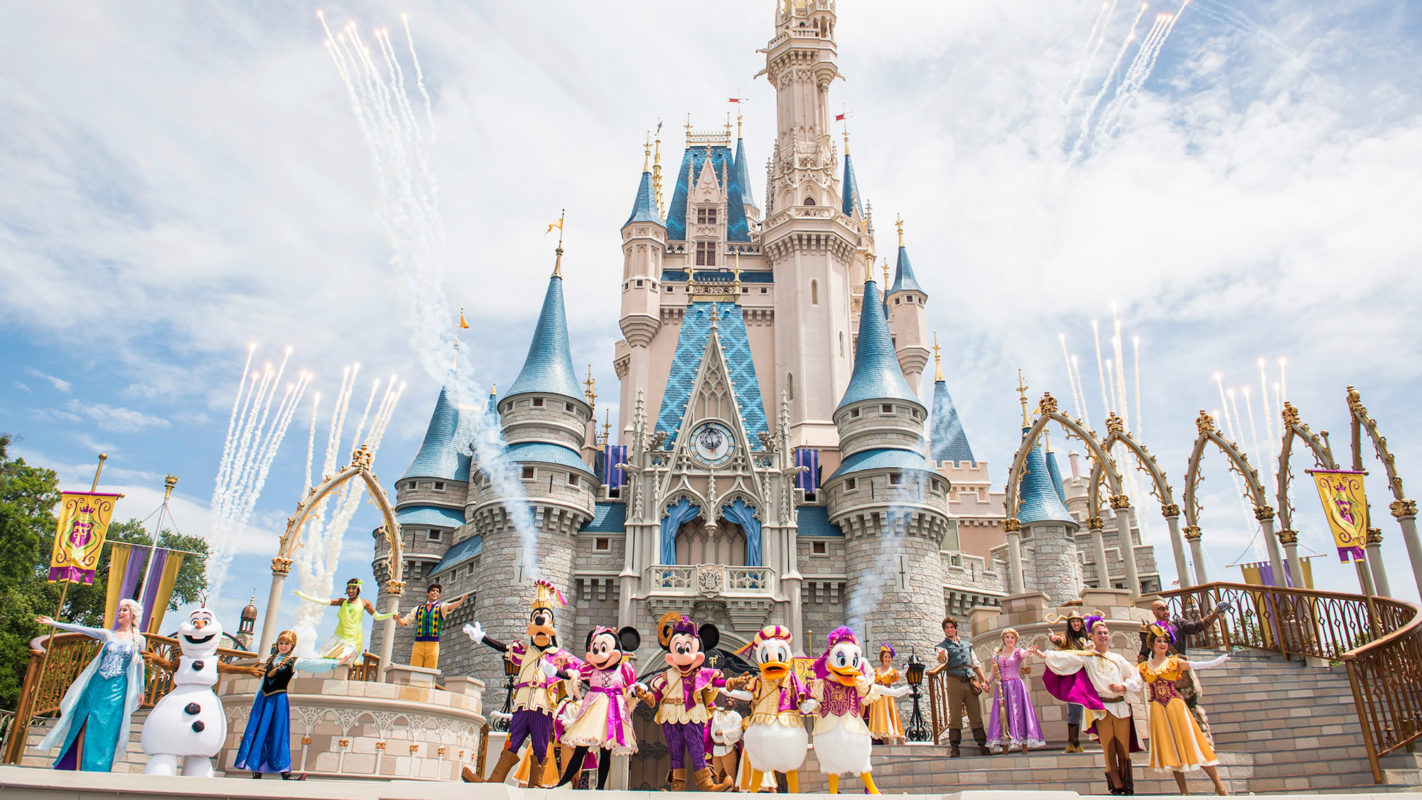 Reportedly, the Actors’ Equity Association is requesting face masks and regular COVID-19 testing for all performers but Disney has denied these requests. Because of this, union members are not working and stage shows like Finding Nemo – The Musical and Festival of the Lion King have not resumed performances at Walt Disney World. In fact, the show “Up! A Great Bird Adventure,” which took place at Disney’s Animal Kingdom theme park, didn’t even reopen with the park and was replaced with the new show, “Feathered Friends in Flight,” due to Disney’s dispute with the Actors’ Equity Association, which represents performers in the resort’s stage shows, including the performers who played Russell, Dug, and Wilderness Explorer Troop Leader Jones.

Mary McColl, the executive director of the Actors’ Equity Association, has said the following.

If Disneyland has postponed, it is unclear how Walt Disney World can responsibly move toward reopening when coronavirus cases are much worse in Florida.

Actors’ Equity Association has released a new video about their concerns. The background of the video Walt Disney World’s “Welcome Home” video, which features Cast Members and characters in face masks saying “welcome home” to the camera. Actors’ Equity Association has added to this an ever-increasing counter of Florida’s COVID-19 cases as of July 20, while the video turns black-and-white and the audio becomes distorted. At the end, it fades to white and shows Florida’s chart of cases with the text “Disney has locked performers out.”

You can watch the full video from the Actors’ Equity Association Facebook below.