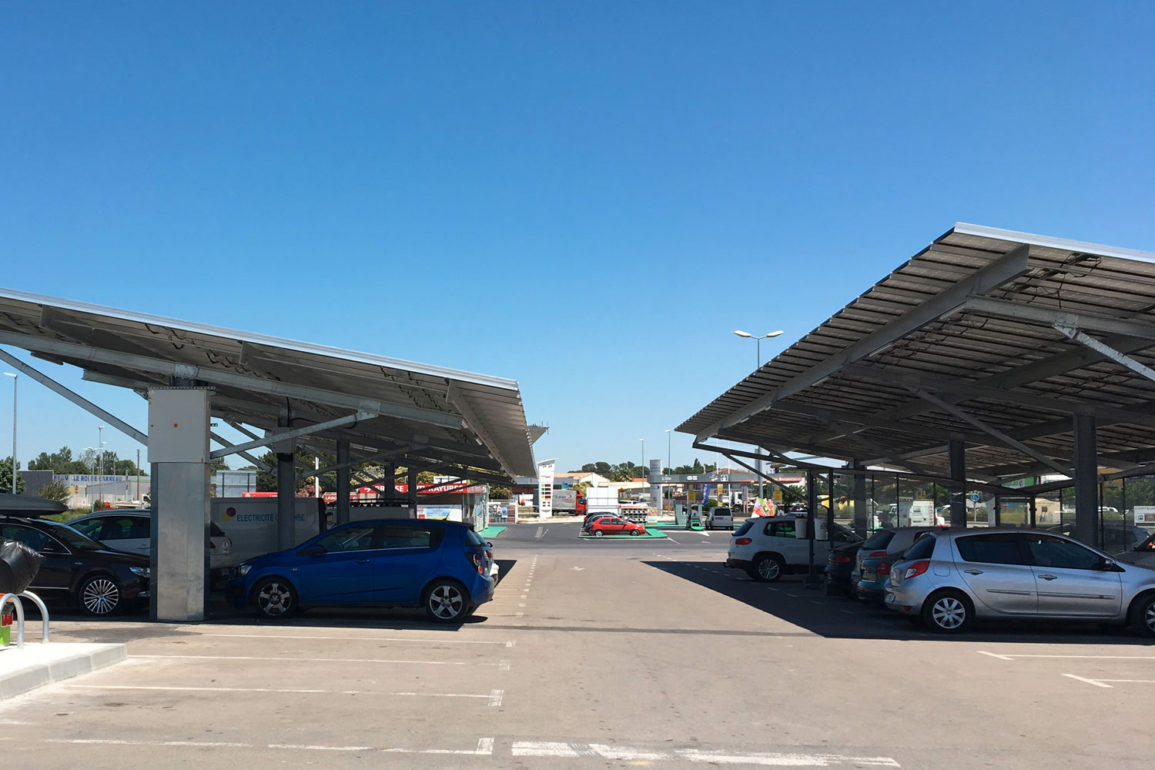 First announced back in December 2018, Disneyland Paris recently began construction on its ambitious new solar energy project, part of the ongoing commitment to develop and implement environmentally responsible practices at the resort, while also promoting sustainable development in the region.

The plant is being done in partnership and through a co-investment with French company Urbasolar, which specializes in construction and operation of solar power plants.  The project will be built over the resort’s main guest parking lot in phases through 2023 and aims to increase the amount of renewable energy produced and consumed locally by Disneyland Paris. The site is being built on top of the current guest parking lot, and capable of supplying 33 Gigawatt hours per year, or 15 percent of the resort’s annual energy usage.

The milestone comes on the heels of the destination’s phased reopening of its two parks, Disney Village and Disney’s Newport Bay Club Hotel that began last week, as well as the restart of other construction and refurbishment projects at Disneyland Paris.

What do you think of this new, sustainable effort by Disneyland Paris?

Next
PHOTOS: Show “The Way” with New The Mandalorian & Baby Yoda Stickers at the Magic Kingdom