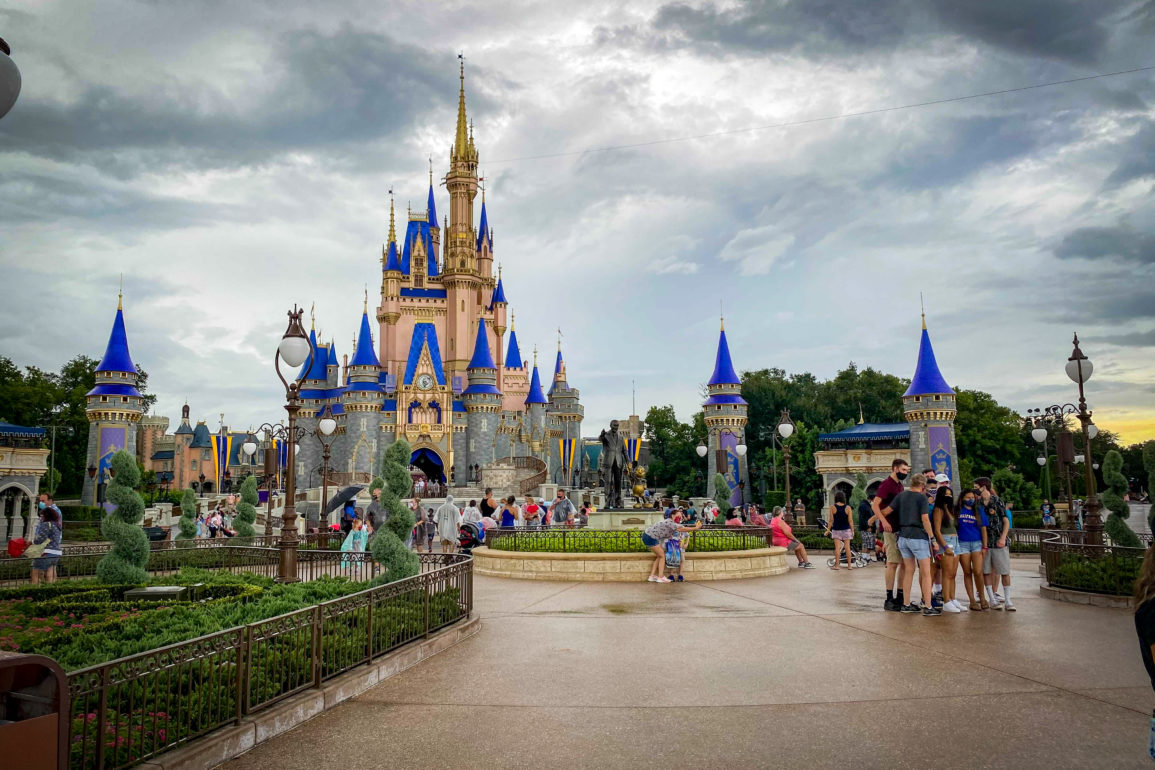 Guests will have a little extra time to enjoy at Walt Disney World this weekend, September 25th-27th, meaning that some parks will be open after dark once again.

Over at Disney’s Animal Kingdom, the park will open at 8 AM all three days, an hour before it’s previous 9 AM opening. Guests will also have an extra hour on Friday the 25th, when the park will close at 6 PM, an hour after it was scheduled to.

You may recognize these hours as the same the parks reopened with back in July 2020.

Next
“What Extinct Attraction Would YOU Bring Back to Walt Disney World?” TONIGHT on Cosmic Reid Live! at 9:00 PM (ET)