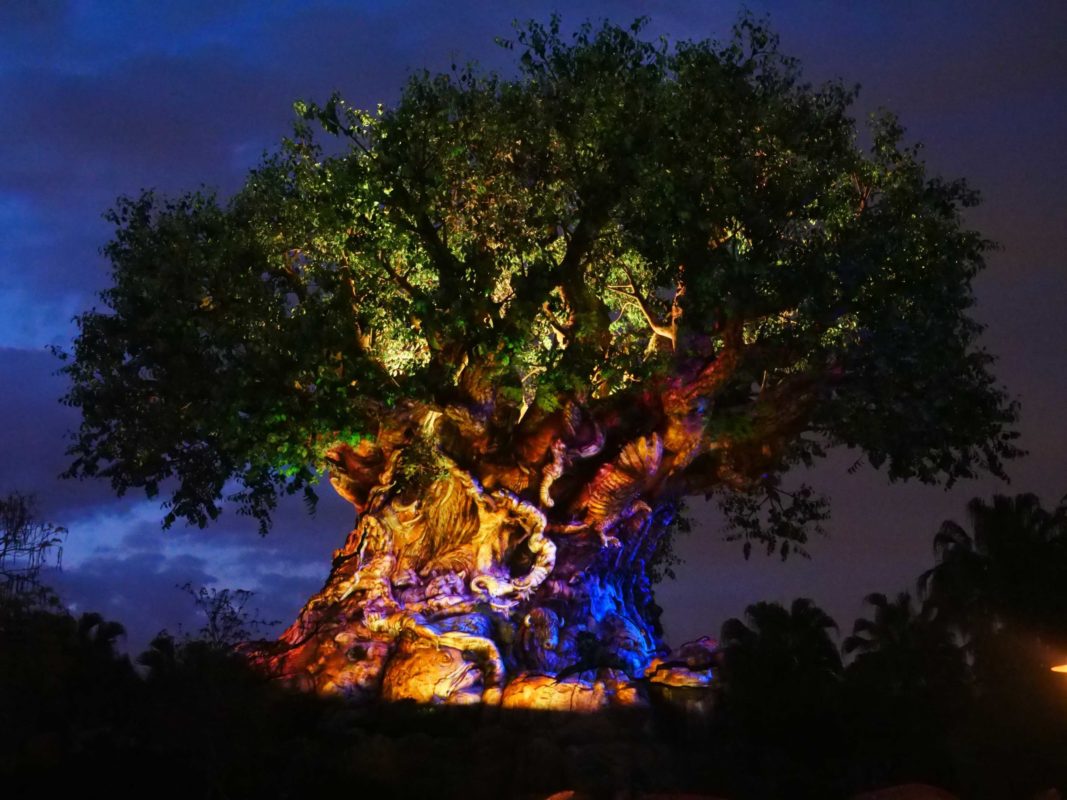 In a strange, last-minute park hour change, Disney’s Animal Kingdom will be open for an extra hour this Sunday.

While normally park hours are from 9:00 AM to 5:00 PM, Sunday, September 20 will see a 6:00 PM closure. Currently, no other Walt Disney World theme park is set to close an hour later that day.

The reason for this change is unknown, however it is worth noting that Disney’s Animal Kingdom is fully booked for Annual Passholders that day. The Saturday preceding it is fully booked at all four parks, for all pass types—a rarity given that there is no national holiday.

For the start of the holiday season, Magic Kingdom will be open an extra hour in the evenings starting November 6, and EPCOT will be moving to a noon opening and 8:00 PM close starting in late November. Hours in December have yet to be released for any of the parks.

Will you be enjoying an extra hour at Disney’s Animal Kingdom this upcoming weekend? Let us know in the comments!