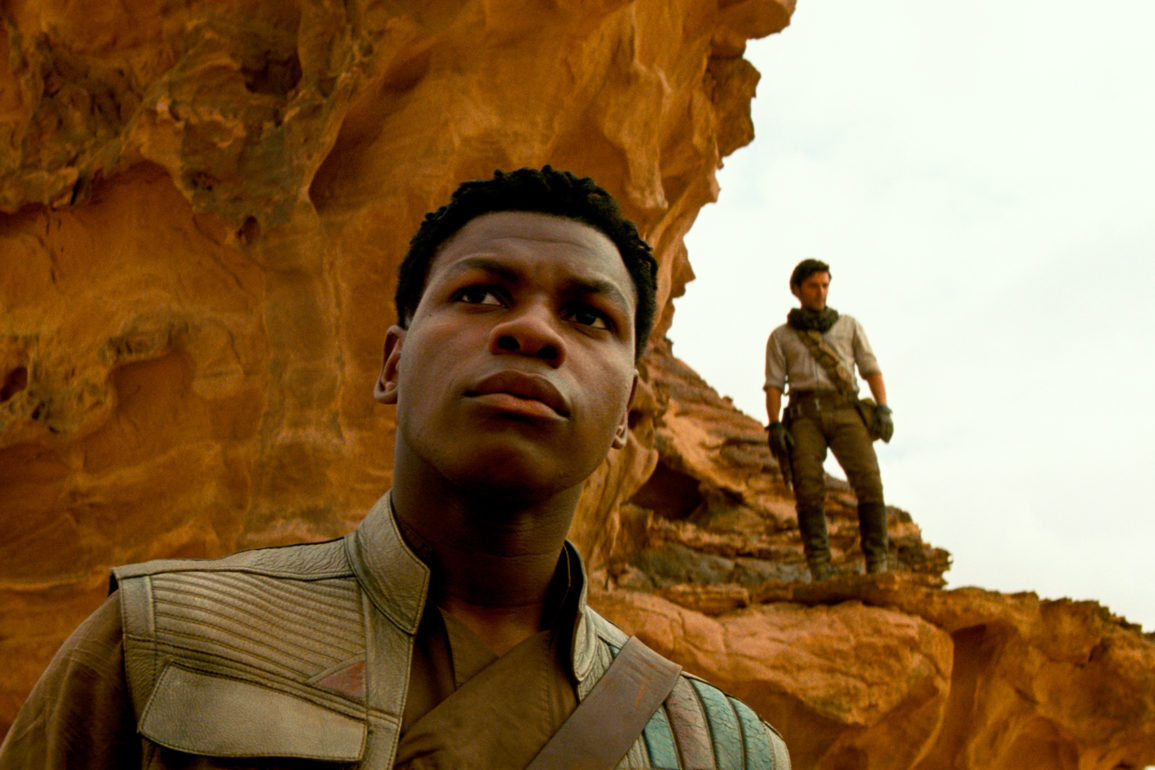 John Boyega is speaking out about how characters of color were treated in the Star Wars sequel trilogy in a new interview with British GQ.

Boyega, who played Finn, the ex-Stormtrooper who joins the Resistance against the First Order, claims that Disney downplayed his and other characters in The Last Jedi and The Rise of Skywalker, saying point-blank, “…what I would say to Disney is do not bring out a black character, market them to be much more important in the franchise than they are and then have them pushed to the side. It’s not good. I’ll say it straight up.”

Despite Finn having a significant character arc in The Force Awakens, he believes that his character and others had their roles reduced in The Last Jedi and The Rise of Skywalker due to negative reactions over their race.

He added, “Like, you guys knew what to do with Daisy Ridley, you knew what to do with Adam Driver. You knew what to do with these other people, but when it came to Kelly Marie Tran, when it came to John Boyega, you know f*** all. So what do you want me to say? What they want you to say is, ‘I enjoyed being a part of it. It was a great experience…’ Nah, nah, nah. I’ll take that deal when it’s a great experience. They gave all the nuance to Adam Driver, all the nuance to Daisy Ridley. Let’s be honest. Daisy knows this. Adam knows this. Everybody knows. I’m not exposing anything.”

Boyega, who has been outspoken about his support of the Black Lives Matter movement following the killing of George Floyd, discussed his experience as a black man in a major franchise:

“I’m the only cast member who had their own unique experience of that franchise based on their race… Let’s just leave it like that. It makes you angry with a process like that. It makes you much more militant; it changes you. Because you realize, ‘I got given this opportunity but I’m in an industry that wasn’t even ready for me.’ Nobody else in the cast had people saying they were going to boycott the movie because [they were in it]. Nobody else had the uproar and death threats sent to their Instagram DMs and social media, saying, ‘Black this and black that and you shouldn’t be a Stormtrooper.’ Nobody else had that experience. But yet people are surprised that I’m this way. That’s my frustration.”

The next Star Wars trilogy is scheduled premiere in 2023.

Previous
“The Mandalorian” Season 2 to Debut on Disney+ October 30