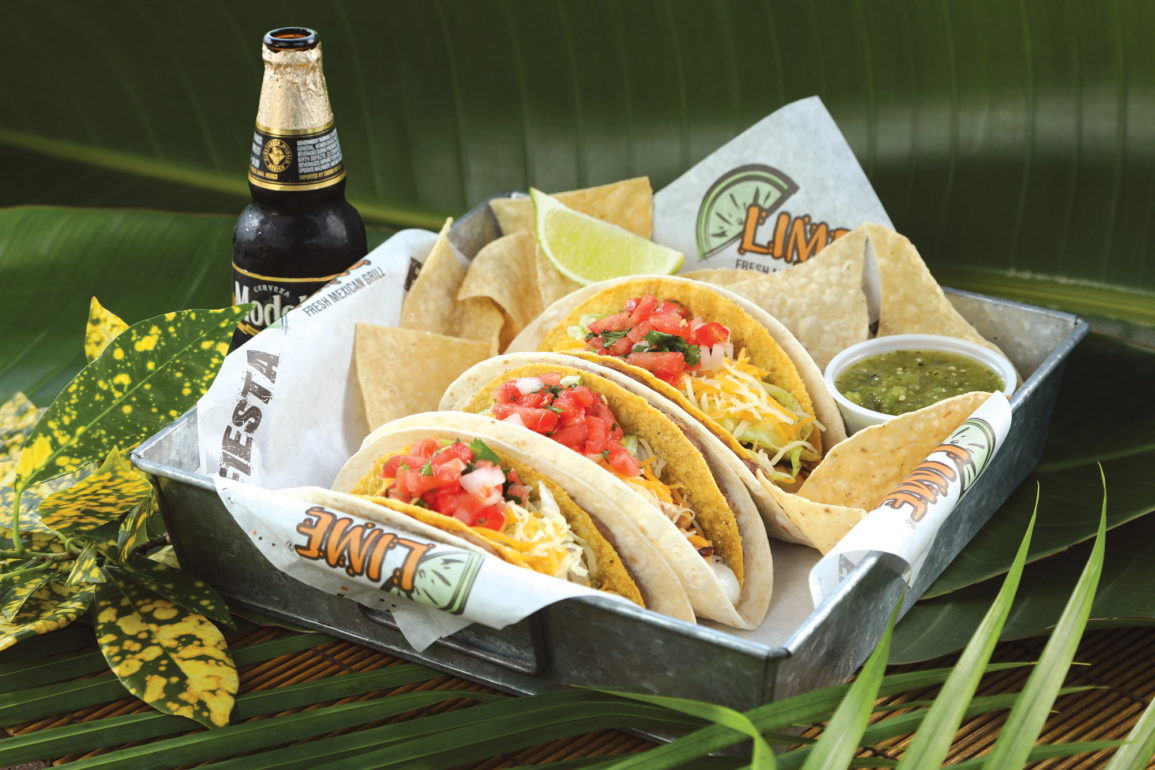 If asked what their favorite type of cuisine is, many would probably say Mexican. If it is one of yours, you‘ll be excited to know that a new Mexican dining location may be coming to Walt Disney World soon. Lime Fresh Mexican Grill, though once having several locations in Orlando, is currently just in South Florida. An announcement was made on August 31st that the chain will be opening a location in Lake Nona. Now, it seems that two more locations are possibly coming to Orlando, including one on Walt Disney World property.

This restaurant offers an array of classic Mexican foods such as tacos, nachos, and fajitas. The chain emphasizes its use of locally grown ingredients and made-fresh daily entrees. It also is always finding new, fun ways to evolve its menu for its customers.

The current owner of the franchise, Vinay Rama, was asked why they decided to return to Orlando. Rama responded:

“We feel Lime is a brand that Orlando residents desire in their neighborhoods. In speaking to Orlando residents, there is significant positive memory recall associated with the brand. We want to be in various markets around Florida, but Orlando is one of the most exciting given its positive history here. This city has a special piece of the aspirational component of the brand.”

Rama also describes that the reason why they are opening a location in Lake Nona is because he believes the neighborhood appreciates growth, new experiences, and fresh concepts. After discussing more about their upcoming Lake Nona location, Rama goes on to say what he sees in store for the future:

“We’re working on our second and third locations in Central Florida to be in Winter Park and on Disney property.”

There is no word yet on exactly where on Walt Disney World property he has his eye on, but we will be sure to update you with any news.

If you can’t wait to get your hands on some delicious Mexican treats, you can find some tacos or tostadas at the Mexico food booth at EPCOT or have a drink at La Cava del Tequila.

Next
PHOTOS: New The Haunted Mansion Tombstone T-Shirt Rests in Peace at the Magic Kingdom