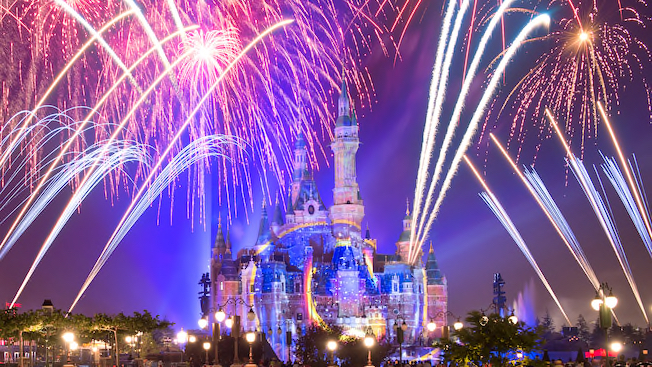 As Disney Parks around the world work to try and make up for the massive financial losses brought on by the COVID-19 pandemic, one measure has allegedly affected a nighttime spectacular.

A WDWNT reader has reported that Shanghai Disneyland has made cuts to “Ignite the Dream – A Nighttime Spectacular of Magic and Light,” which has been undergoing trial operations at the park since July.

The nighttime spectacular around Enchanted Storybook Castle has supposedly cut its “Pirates of the Caribbean” and “Star Wars” segments as well as half of the “Frozen” section in an attempt to lower costs, as a shorter show would likely require less fireworks. Our reader also told us that this is not a safety measure, as life has mostly returned to normal in Shanghai.

You can view the full version of “Ignite the Dream” in our YouTube video below:

Back in August, Disney Parks, Resorts and Consumer Products reported a $2 billion loss for the third financial quarter of 2020 as parks worldwide were forced to close due to the pandemic.