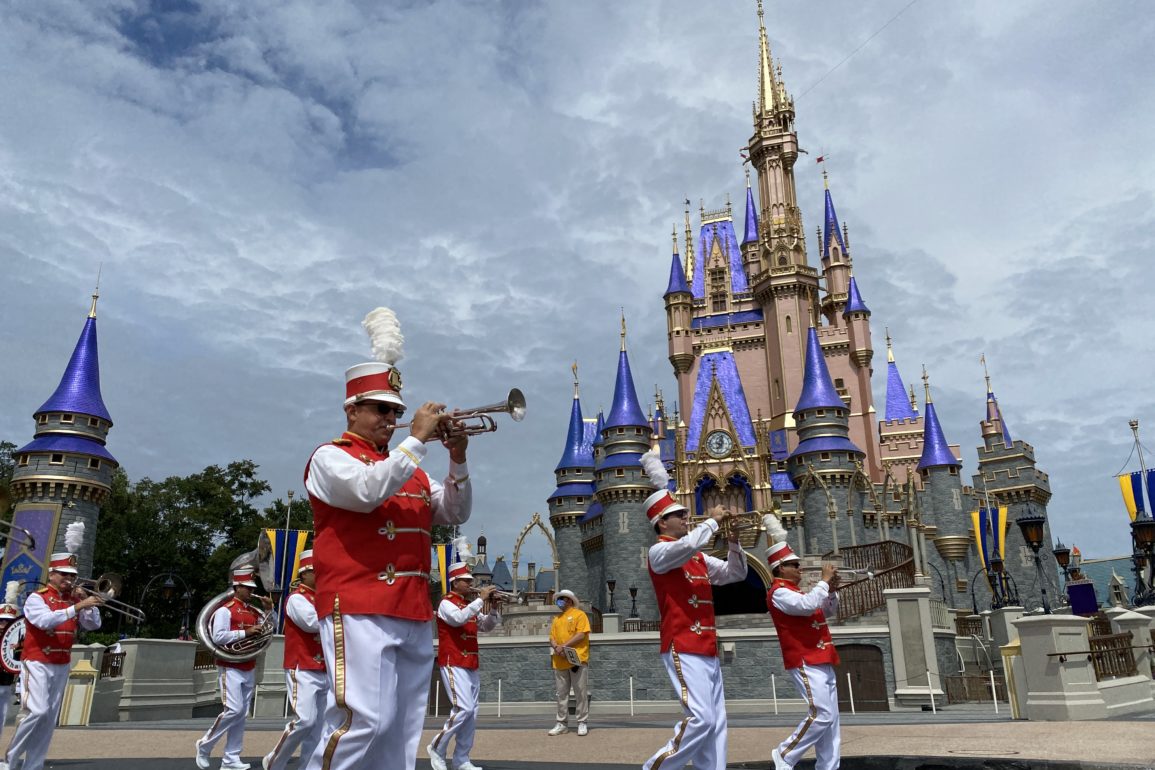 After a week of negotiations, the Service Trades Council Union, which represents over 40,000 employees across Walt Disney World Resort, has released details on Cast Member layoffs, including 8,800 part-time Cast Members who have now been laid off. Full-time employees will have the option to transfer back to their old positions or to new ones, based on some requirements.

According to the release from the union below, originally 5,299 full-time employees were previously indicated for layoffs. Full-timers will now be given the opportunity, based on seniority, to return to their previous jobs “if the business need exists.”

Those who have selected a new position and do not have the seniority to return to work will remain on furlough and continue to receive health insurance. Part-time Cast Members who were laid off join the 6,700 non-union Cast who were also terminated as part of the mass layoffs, but union Cast will have a contractual right to be recalled to their old jobs until October 1, 2022.