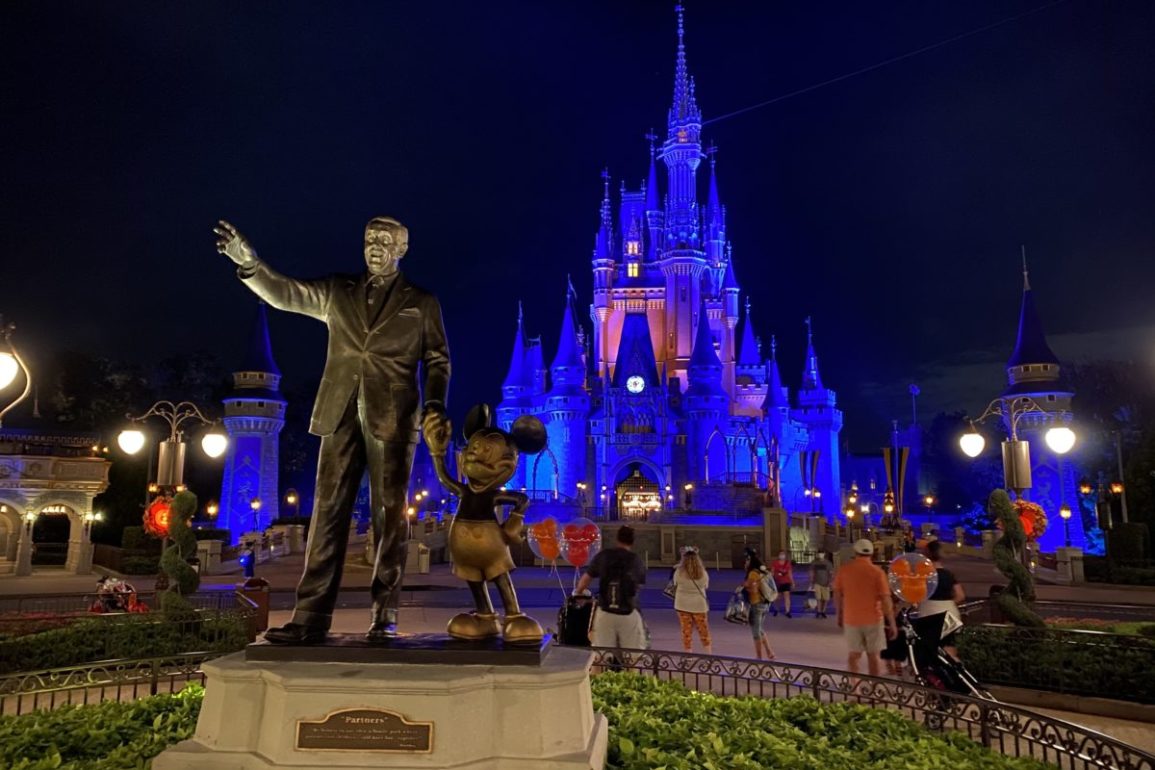 According to ABC News, Walt Disney World layoffs rise to a quarter of the company’s total workforce reduction. Disney Parks Chairman Josh D’Amaro previously announced that 28,000 Cast Members would be laid off due to the economic impact of the pandemic. Many thought that the layoffs would mostly affect Disneyland Resort, as the park has remained closed since the COVID-19 shutdowns in March. The fact that California Governor Gavin Newsom has yet to announce reopening plans for Disneyland has nurtured this belief. The ABC News report that one fourth of the layoffs would come from Walt Disney World shocked many, as the reopening has been seen as a positive step forward.

Due to the continuing business impacts of the COVID-19 pandemic, we have made the very difficult decision to reduce our workforce.

Previously, the Orlando Sentinel reported that 6,700 non-union Cast Members slated for layoffs in December. ABC News indicated that the number of layoffs they predicted coming from Walt Disney World are suggested by paperwork filed by Walt Disney Company to local and state agencies. It is worth noting that these numbers include non-union Cast Members. Approximately 43,000 Cast Members belong to unions and aren’t represented in this report.

According to D’Amaro, roughly two-thirds of the layoffs are part-time Cast Members. These range from a variety of roles.

Others facing the chopping block include Cast Members with Disney Cruise Line and even Walt Disney Imagineering.

We encourage our readers to help Cast Members during this difficult time by making a donation to the Cast Member Pantry. The donation-based organization has an Amazon Wish List as well as Venmo @castmemberpantry. Cast Members can email Cast Member Pantry or contact them via their Facebook page to book a 15-minute “shopping” window.

The story continues to unfold. Check back regularly with us for future details.