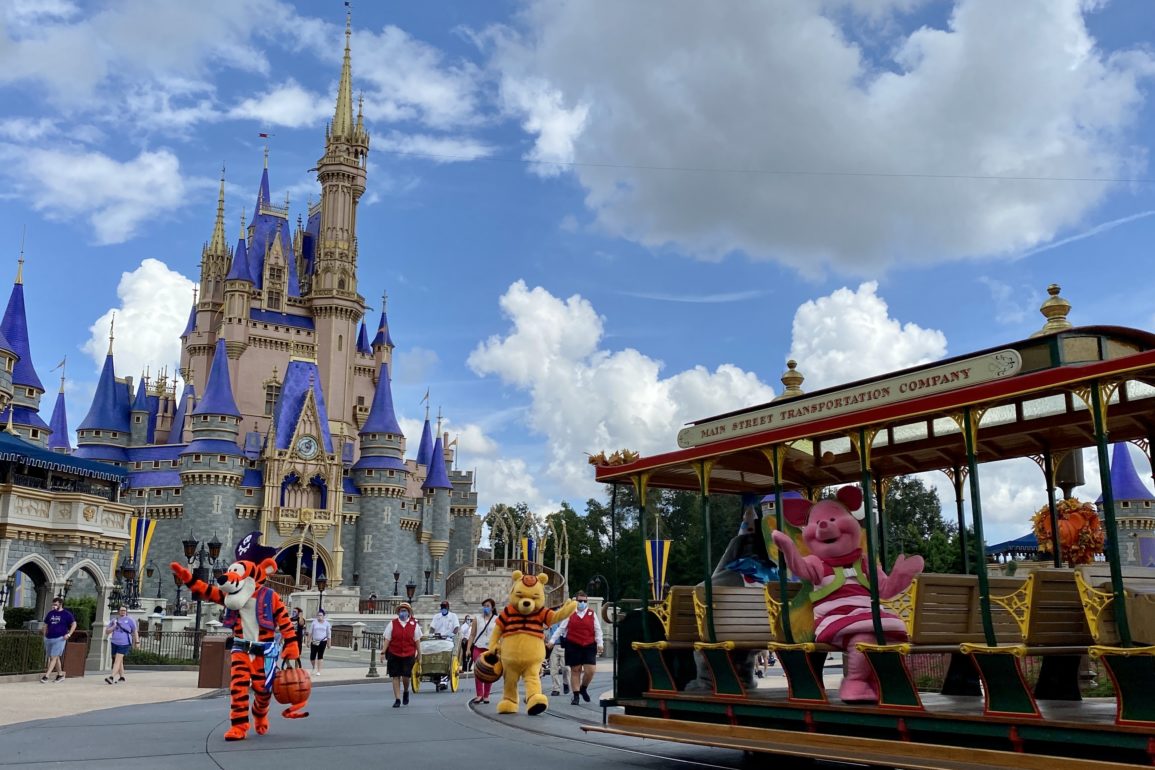 After weeks of heartbreaking news, it seems Disney is now contacting select furloughed Cast Members to inform them that they have not been impacted by the mass layoffs.

The sample communication being sent out reads as follows:

Hello and thank you for your patience. We know how difficult this time is and wanted to provide you with an important update.

We have been contacting Cast Members affected by the workforce reduction as quickly as we could. We wanted you to know that you are not currently affected by this reduction and will remain on furlough until further notice.

Thanks again for your patience during this time.

When news broke that 28,000 Cast Members would be laid off, the Disney Parks division had yet to actually contact those affected by the mass layoff. And so, in the coming days it was revealed exactly which departments were affected, as well as the exact number of Cast Members laid off in each segment. Some unions have managed to land negotiations to protect full-time workers, such as the Service Trades Council, but the reality is, many Cast Members will remain on furlough until business improves at the parks.

Next
“Space Mountain” Movie in Development at Disney for Theatrical Release