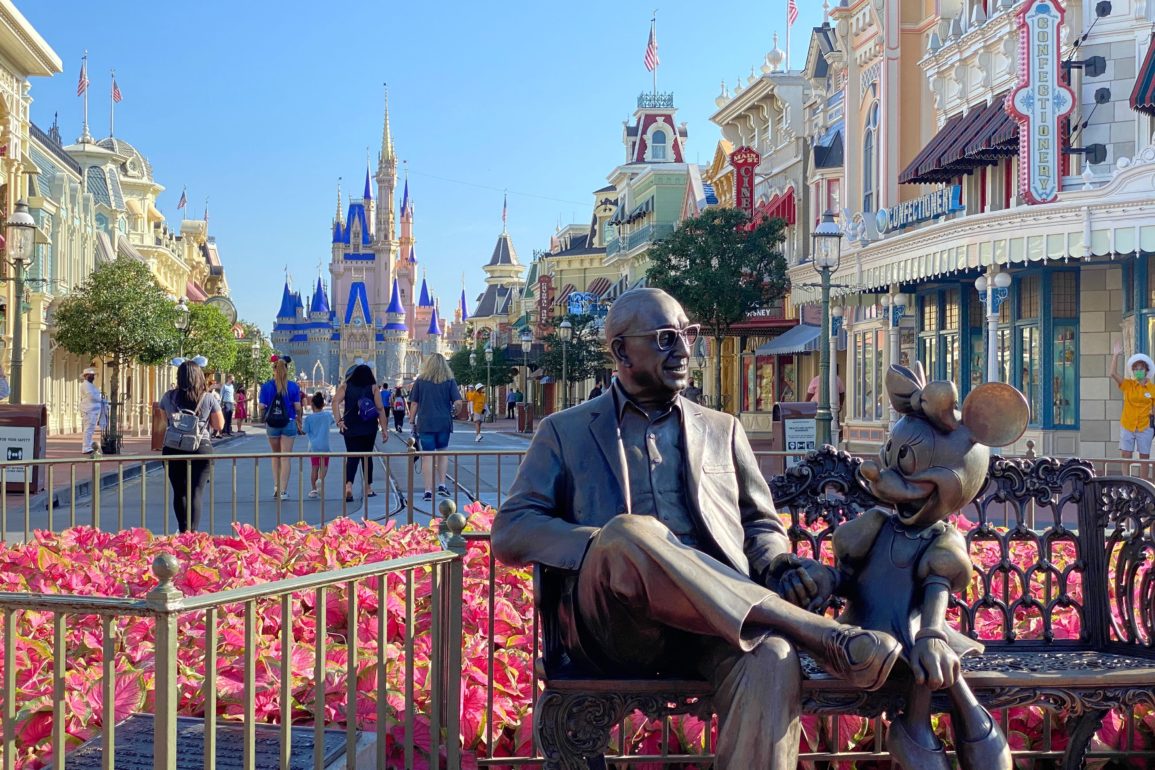 Some of the 28,000 Disney Parks Cast Members who have been laid off will also lose their free education through Disney Aspire.

Disney Aspire was launched in 2018 as a program that would pay for tuition and books for The Walt Disney Company’s hourly employees. Disney planned to invest $150 million in five years to fully fund workers’ education.

Unfortunately, The Walt Disney Company has now laid off 28,000 employees due to the COVID-19 pandemic, some of whom are receiving education through Disney Aspire. Disney revealed that at least some of the laid-off Cast Members will lose their Disney Aspire benefits.

“While the pandemic has challenged our business and our workforce in immeasurable ways, the Disney Aspire initiative remains important to us. Disney Aspire will continue to be available to our eligible employees, including those who are on furlough.”

Finger said that Disney Aspire students losing their funding will be offered a tuition discount and may also transfer schools. Disney Aspire allows students to choose from a list of eligible schools, including the University of Central Florida (UCF) and Valencia College.

About 25% of the 28,000 worked at Walt Disney World and about 20,000 employees are enrolled in Disney Aspire. Disney has not revealed how many Disney Aspire students are being laid off.

Laid-off Cast Members currently enrolled will be allowed to finish this semester. Cast Members learning a trade, English, or getting GEDs will be allowed to finish their program. 1,611 Disney Aspire students are enrolled at Valencia College, 511 of whom are studying English as a second language. UCF has approximately 1,000 Disney Aspire students enrolled.

UCF spokesperson Chad Binette encouraged students to contact the Office of Student Financial Assistance. Among possible alternatives to Disney Aspire, UCF has the UCF Knight Success Grant which helps seniors who are 18 or less credits away from finishing their degree.

Students also still have time to apply for FAFSA (Free Application for Federal Student Aid) for this school year. Orange County, Florida residents may also apply for CareerSource Central Florida, which helps pay for tuition and books for tourism employees and others who have lost work during the COVID-19 pandemic. CareerSource can also help with resumes and offers other career-building resources.

Orlando Sentinel shared the story of Madeline “Madi” Portes, who has tried and failed several times to receive her college education. Portes, a part-time Walt Disney World vacation planner, was able to join Disney Aspire and was working on a degree in legal studies online from Brandman University in California.

Portes is more than halfway through her 120 credit degree. She has not received an official layoff notice but expects it soon. She has been furloughed since March. Of the news, Portes said, “It’s the loss of hope. It was my very last hope. I don’t know how I’m going do it, but I’m going to have to.”

Orlando Sentinel also shared Amber Stofferahn’s story. Stofferahn, a mother of six, worked as a part-time server in Disney’s Hollywood Studios. Through Disney Aspire, she is studying psychology online at Wilmington University in hopes of becoming a school counselor and only has 20 credits left. “Should we have hope?” Stofferahn said. “Should we hang on? Should we continue to be motivated and excited and trust that in time things will get better again, the way they used to be? Or is all of that really for nothing because it’s not going to go back to normal.”