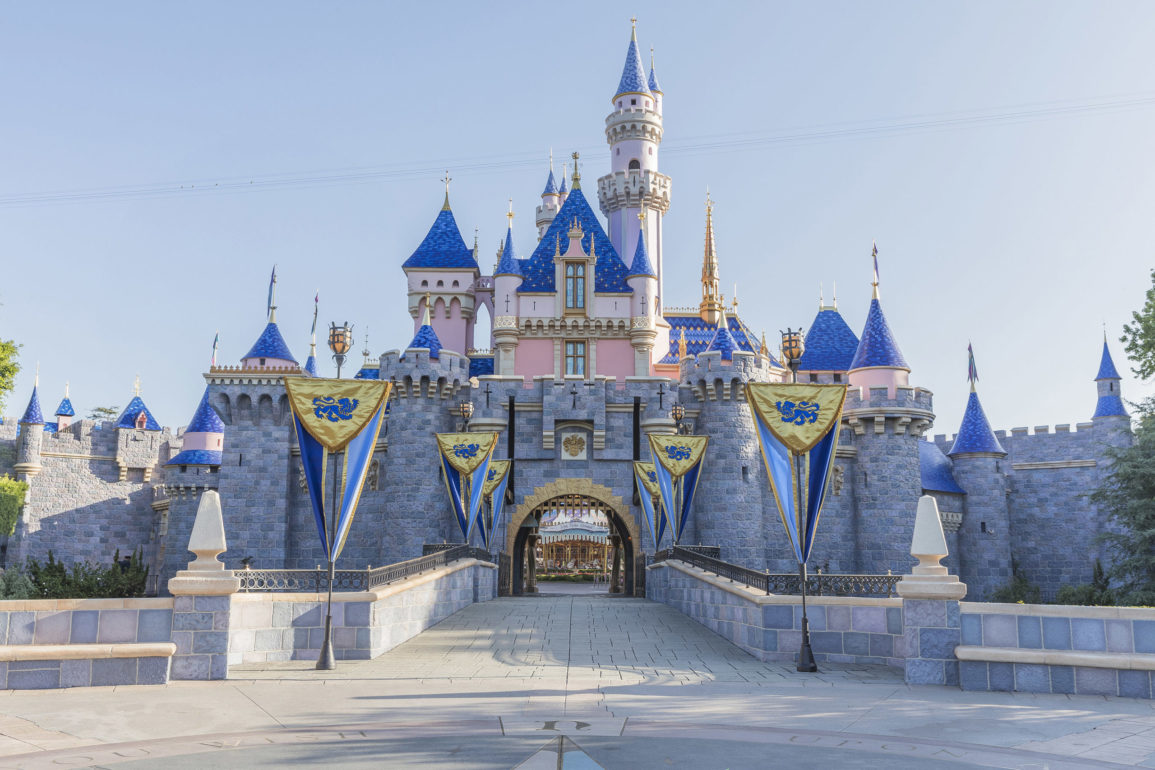 As if the laying off of 28,000 Cast Members wasn’t enough, Disneyland has announced additional furloughs as a result of California theme parks being “in limbo” for the foreseeable future.

According to the OC Register, Disneyland President Ken Potrock announced the furloughs of executive, salaried, and hourly workers in an internal letter to Cast Members:

Since Disneyland resort closed its gates in March, nothing has been more important than fully reopening and getting our cast members back to work. That’s why it is with heavy hearts we find ourselves in the untenable situation of having to institute additional furloughs for our executive, salaried and hourly cast.

We expected to be able to open our parks in Anaheim, given our proven ability to operate with responsible health and safety protocols as we have in all of our other theme parks around the world, but unfortunately this has not been the case.

The initial wave of furloughs took place with the shuttering of the parks back in April. Layoffs were officially announced in September. It’s unknown how many Cast Members were affected by this latest wave of furloughs.

Despite the theme parks remaining closed, a series of phased reopenings will soon be taking place at Disneyland Resort, first with the reopening of Buena Vista Street for shopping and dining at Disney California Adventure on November 19, followed by the reopening of The Villas at Disney’s Grand Californian Hotel & Spa on December 6 for DVC members and their guests.