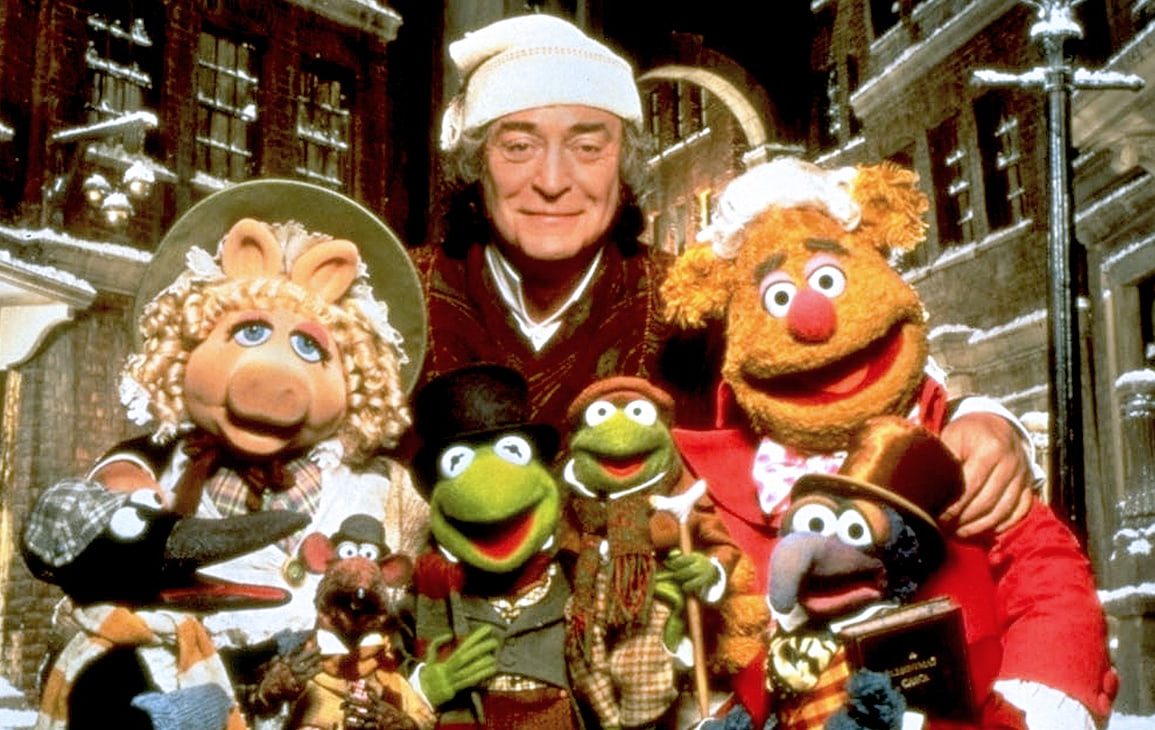 Fans of The Muppet Christmas Carol have been given a special gift, just in time for the holidays.

In an interview with BBC Radio 2, director Brian Henson revealed that “When Love is Gone,” a song originally cut from the film, has been re-added in time for its 4K remastering. Before its 1992 release, Disney executives, including Jeffrey Katzenberg, felt the song wouldn’t appeal to younger viewers, calling it too “emotionally sophisticated,” and prompting its removal. In editing the film for theatrical release, the studio lost both the negative and the video master, though as part of the agreement, the song was able to be released on the VHS release of the film, as well as a bonus feature on subsequent DVD and digital releases.

The song is sung by Belle (Meredith Braun), Ebenezer Scrooge’s fiancée, decides to leave him, finding he’s more in love with money and his career than her. Henson described his joy at the sequence’s recovery in the interview. Two weeks ago, Disney called him, asking him to check the film during the remastering. Then, they surprised him with the news, as he recalled: “I was so excited. They actually hid it… so I went down and they said: ‘But before we show it to you, we’ve got something else we want to show you’. And they put up reel four of Christmas Carol with When Love Is Gone. I was like, ‘No, you did not!’ and they said, ‘Yes we did! We found it!’ I was so happy, I was so happy.”

Is this a Christmas gift or do you say “Bah, humbug” to this news? Share your thoughts in the comments!