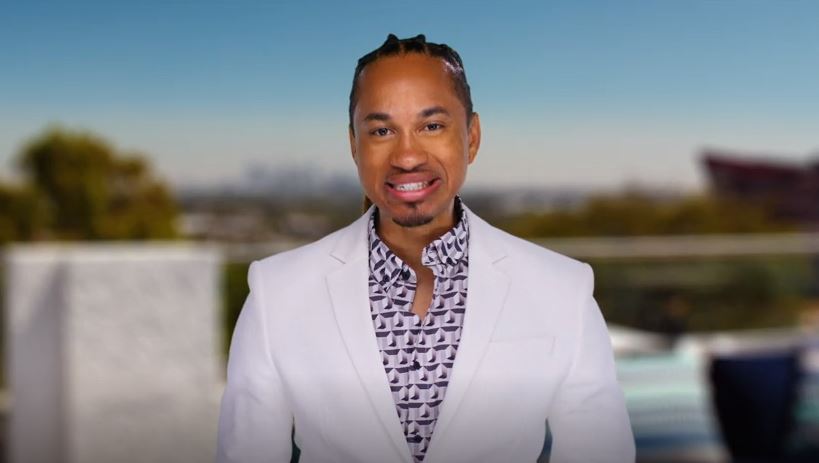 A week ago, we learned that reality TV personality Spectacular Blue Smith of “Love & Hip Hop: Miami” on VH1 (also a member of the hip-hop group Pretty Ricky) was facing charges after punching a Walt Disney World Cast Member while in line for an attraction at Disney’s Animal Kingdom. Smith is now reportedly banned from all Walt Disney World Resort properties following the incident.

According to the arrest affidavit, Smith was in line for an undisclosed attraction at Disney’s Animal Kingdom on Monday night when he made a sneezing gesture and said “coronavirus”. A nearby Cast Member told him the gesture wasn’t funny, to which Smith replied “I thought it was.” In response, the Cast Member asked him to leave the line twice, but Smith refused. The Cast Member then tried to block him from walking further in line. Smith then punched the Cast Member twice, on his right side jaw and right temple area. Smith’s son claimed he hit the Cast Member accidentally as he lost his balance.

The Cast Member was taken to a hospital as a precaution, and was found to have suffered a concussion. Smith faces a misdemeanor battery charge for the incident, but has since posted bond.

Recently, guests have been banned from Walt Disney World property for incidents such as having a loaded gun and refusing to wear a face mask.