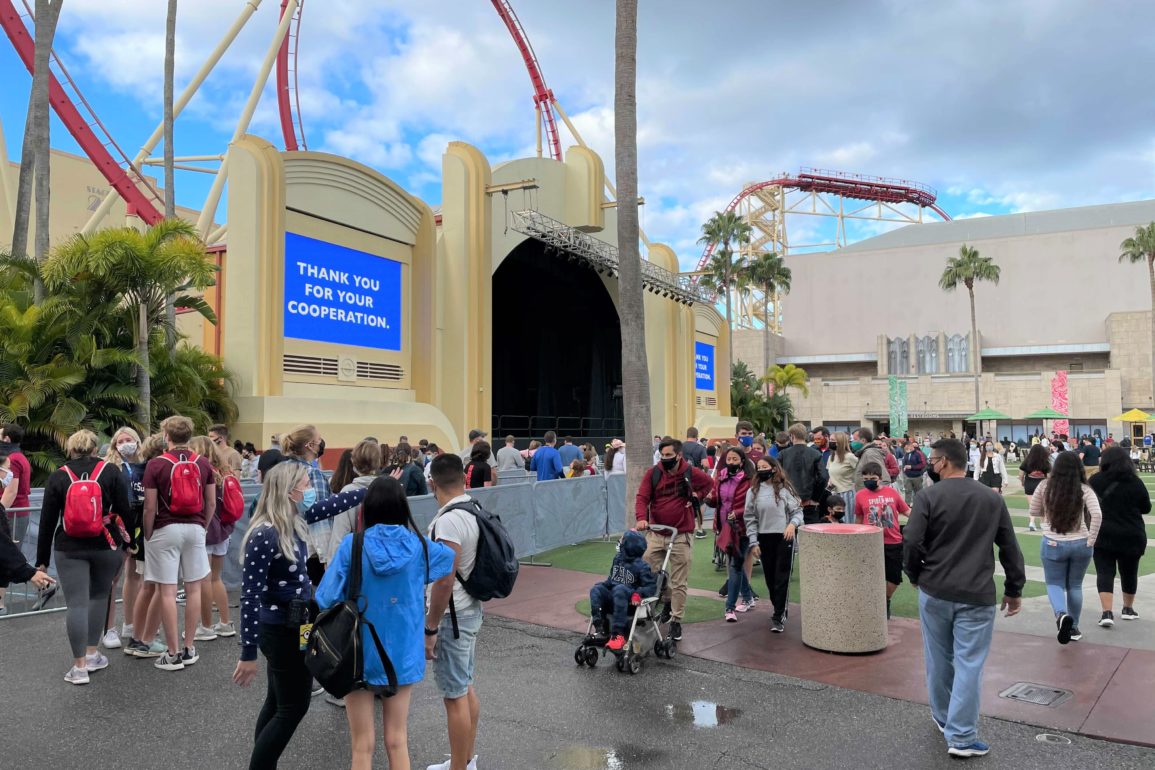 The theme parks have consistently reached capacity during the holiday week. Just earlier today, both parks were full before 9 AM, with the resort announcing that they would not reopen for the rest of the day just hours later.

The parks also experienced capacity closures on Sunday and Monday morning, though it was announced that they expected to reopen later in the afternoon.

As part of the announcement, Universal asked that guests with flexible plans consider visiting the parks on a different day, though it’s unknown when things will improve as New Year’s Eve and Day approach.

Keep reading WDWNT and Universal Parks News Today as we continue to report on holiday crowds at Universal Orlando Resort.