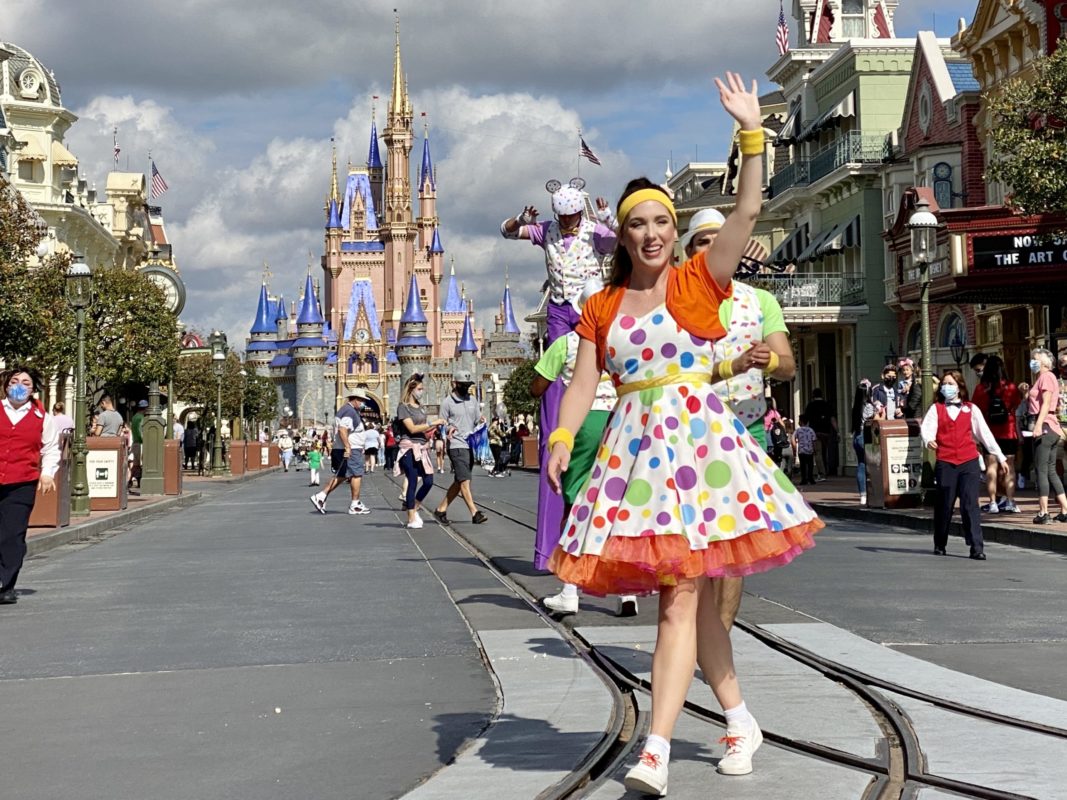 State of Florida CFO Jimmy Patronis released an open letter to the International Olympic Committee encouraging them to move the 2021 Olympics from Tokyo, Japan to Florida. Some reports state that leaders in Japan are too concerned about the pandemic to host the 2021 Olympics, though Japan officials have denied these rumors.

In his letter, Patronis cited Walt Disney World’s operations and specifically the NBA “bubble” as reasons that Florida could successfully host the Olympics.

The State of Florida has successfully allowed sports to take place during the pandemic. When most states shut down their sporting events, the city of Jacksonville hosted the Ultimate Fighting Championship (the UFC) and the National Basketball Association (NBA) setup the “bubble” to hold games in Orlando. Moreover, during football season the National Football League (NFL) and college teams were able to compete on Florida soil. Additionally, our international tourist destinations, like Disney parks have been open and operating safely in Florida for some time. In fact, Disney serves as an incredible model for how to run a complex organization in the midst of COVID-19.

Patronis also cited Florida’s capacity for tourism, with hotels and transportation networks that could accommodate the major sporting event.

Since Walt Disney World reopened in July, there have been no COVID-19 outbreaks linked to the theme parks. In November, Walt Disney World increased park capacity to 35% and Park Hopping was re-introduced this month with no known issues.

Do you think Florida should host the 2021 Olympics? Let us know in the comments and keep checking WDWNT for updates.