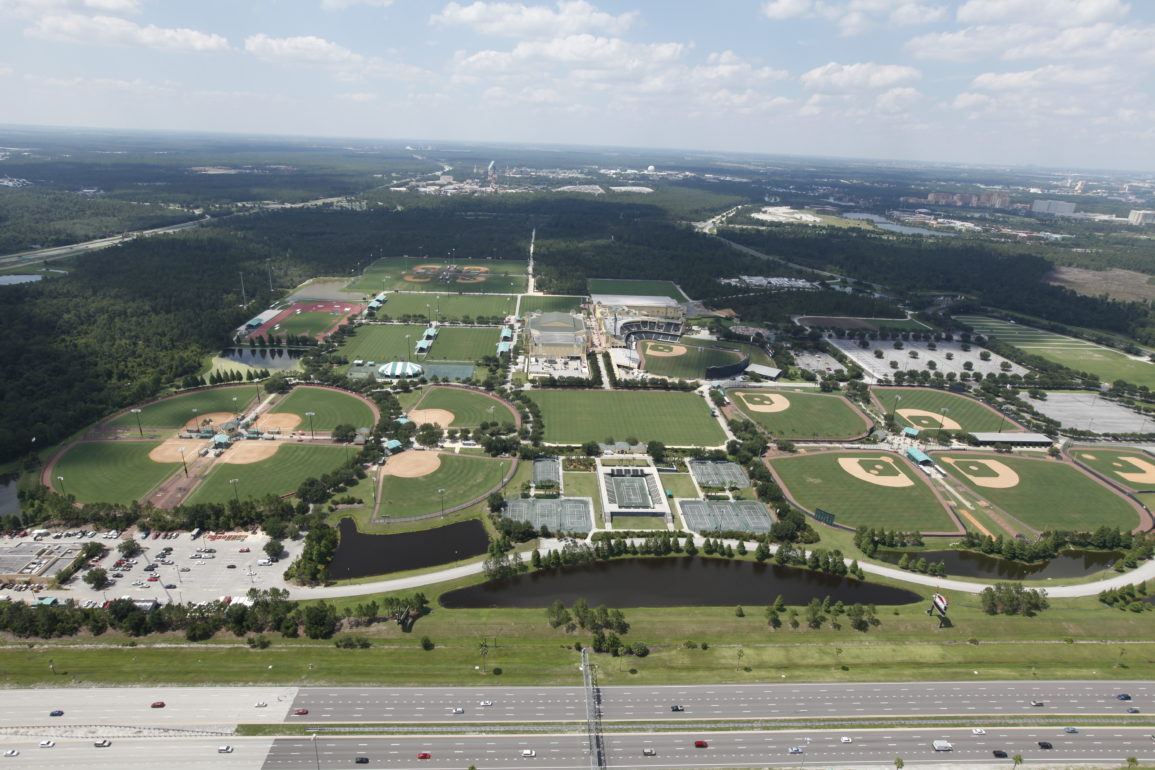 We’ve all seen prices go up across Walt Disney World over the years. Value Resorts are now $125/night as a standard, with Deluxe Resorts well into the $400 range, and Mickey Premium Bars will soon surpass the $6 price ceiling. But how much does it cost to rent out most of the ESPN Wide World of Sports, plus Disney’s Grand Floridian Resort, Disney’s Yacht Club Resort, and the new Gran Destino Tower? For the NBA’s upcoming resumed season, it’s a cool $1.5 million dollars a day.

In a recent podcast, ESPN sportswriter and commentator Brian Windhorst spoke on the cost of building and maintaining a self-contained “bubble” within Walt Disney World for the resumed 2019-20 season:

This is something I don’t think everybody understands. The Orlando ‘bubble’ is costing the NBA more than $150 million. More than 1.5 million dollars a day to put on. Not to mention all the lost revenue they have from not being able to sell tickets…

Of course, the arrangements set for the NBA players are more “Club 33” than “All-Star Sports”. Bright blue perimeter fencing has gone up at even Walt Disney World’s flagship resort, the Grand Floridian, marring the landscape to ensure the health, safety, and privacy of the players. To help entertain players and their families, Disney plans to make films available, including those that are awaiting release. Marvel Studios’ Black Widow was specifically cited, though it may also include Mulan. Food will be mostly made by Walt Disney World culinary staff, though teams and players may use their private chefs.

Disney is also offering possible downtime activities for players. Teams may sponsor private restaurant dining, boating and fishing, golf, and bowling, which may explain why Splitsville has yet to reopen to the public at Disney Springs. Potential excursions may include Disney’s Wild Africa Trek at Disney’s Animal Kingdom, and without a shred of irony, the NBA Experience.

To read more on the extravagant details behind the NBA staying at Walt Disney World, click here. And for a full restart schedule of upcoming games, set to begin on July 30, click here.