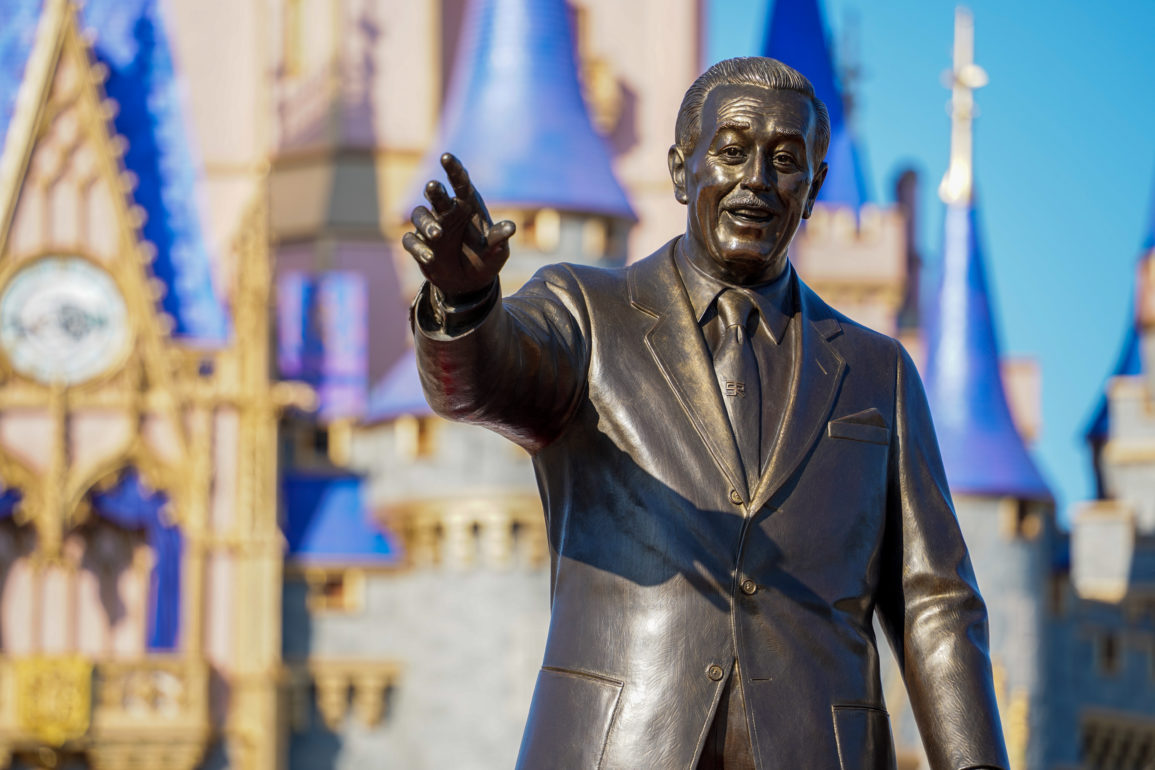 In a statement today, The Walt Disney Company has taken an even stronger stand against the events that took place at the U.S. Capitol last week, stating the company will make no monetary contributions to lawmakers that rejected the Electoral College Certification which occurred on January 6th of this year.

This comes after Disney CEO Bob Chapek released a statement against the attack on the Capitol earlier this week.

Read the full statement below:

In the statement, the attack on the Capitol was deemed an “appalling siege”.

Disney is not the only corporation who is taking a political stand, as other large companies such as Coca-Cola and Walmart are making similar sentiments.

The announcement was made on Twitter by national political reporter Elena Schneider.

It is yet to be known what types of effects these recent political statements made by large corporations will have.