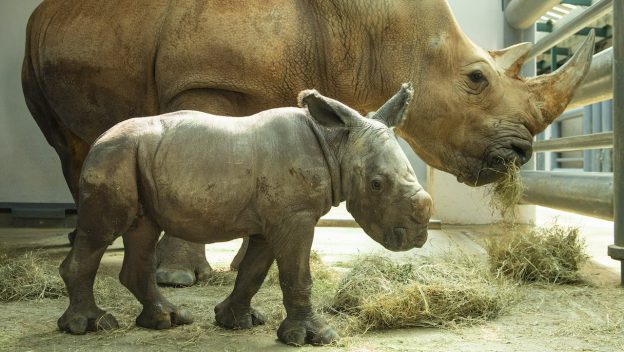 This baby rhino hasn’t yet joined the rest of the animals on Kilimanjaro Safaris, but we do finally know his name, thanks to a new video from Disney.

As Disney Parks Blog explains, Ranger was named to honor the wildlife rangers who protect rhinos around the world. Rhinos are one of the most endangered animals in the wild due to poaching.

Are you excited to eventually see Ranger on Kilimanjaro Safaris in Disney’s Animal Kingdom? Let us know in the comments.