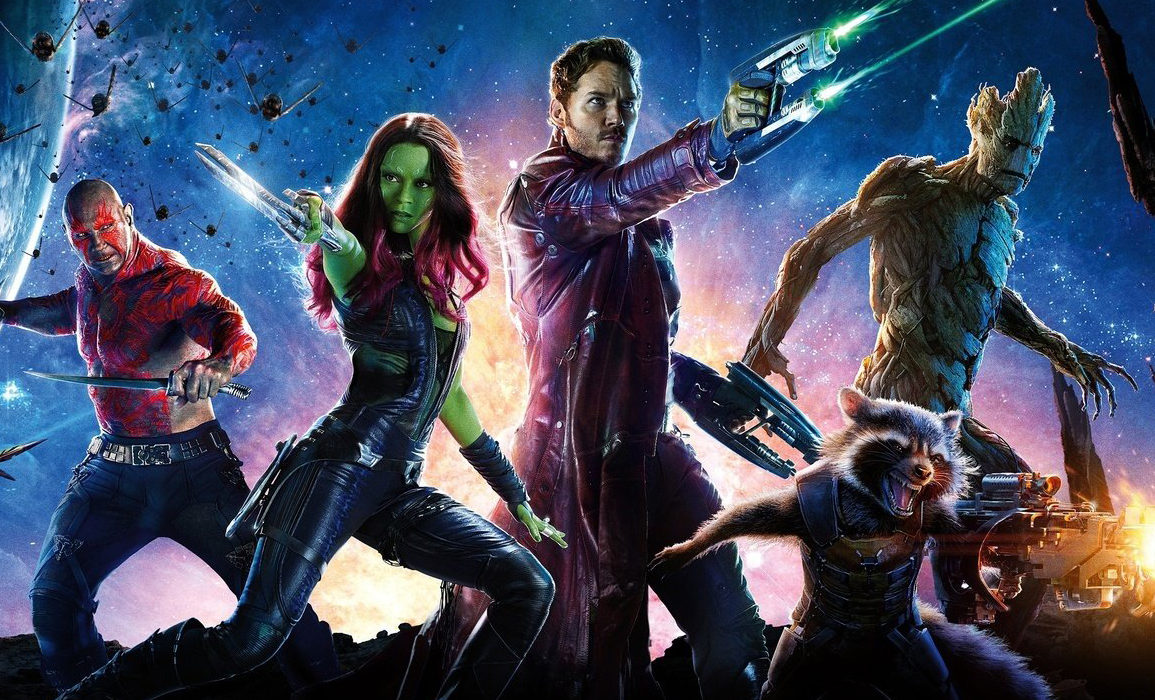 “Guardians of the Galaxy Vol. 3” to Begin Filming this Year According to Director James Gunn

The unlikeliest team of heroes this side of Xandar are gearing up for another round, as Marvel Studios’ Guardians of the Galaxy Vol. 3 is set to begin filming later this year.

Director James Gunn confirmed the news on Twitter Friday afternoon. Gunn famously was fired from the project in July 2018 after old tweets of his resurfaced, sparking a wave of backlash from both fans and the film’s cast, who issued a joint statement supporting him. After production was delayed, Gunn was re-hired in March 2019. Last November, he confirmed that the script was complete.

This will likely be just one of a number of places we’ll soon see Star-Lord, Gamora, Drax, Rocket, Groot and more. Gunn has also been involved in the creation of Guardians of the Galaxy: Cosmic Rewind, currently under construction at EPCOT, calling the future attraction “utterly mind-blowing.” In addition, Gunn will write and direct The Guardians of the Galaxy Holiday Special, which will be shot as the same time as the new film, and is scheduled to premiere on Disney+ next year.