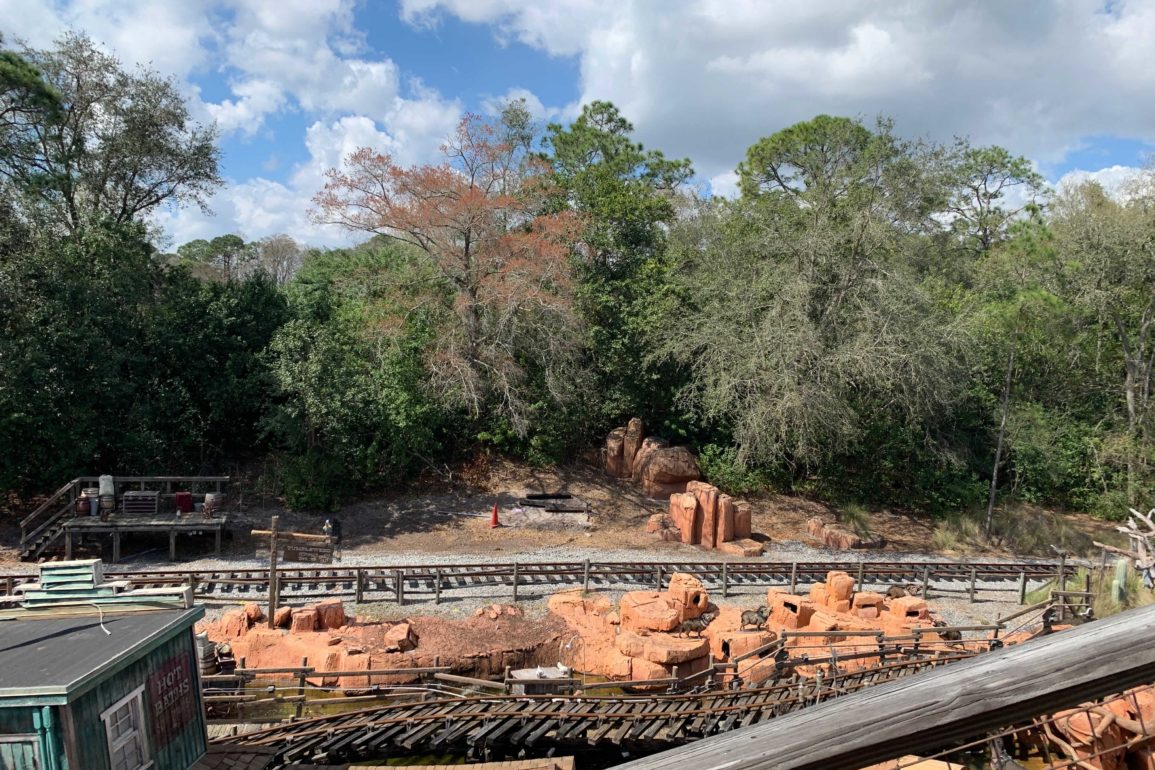 The Walt Disney World Railroad has been closed since December 2018 to allow for construction on the TRON Lightcycle Run attraction at the Magic Kingdom. New railroad track was laid at the Fantasyland station recently, including a new type of railroad ties. These new railroad ties can now be seen in Frontierland as well.

Instead of using traditional wooden railroad ties, it seems as though they are now mostly synthetic across the entire route around the park.

Wooden railroad ties are the more authentic option for a narrow gauge railroad, however they are more susceptible to rot and insect infestations. While the change from wooden to synthetic railroad ties is disappointing, we are glad that this may mean the Walt Disney World Railroad will begin operating sooner rather than later.

The Walt Disney World Railroad has not been operating for over two years. The iconic attraction is receiving a refresh in all of this downtime, and is even being rerouted through a small part of the park because of the new TRON Lightcycle Run attraction.

Are you excited for the new changed being made to the Walt Disney World Railroad? Let us know in the comments below.