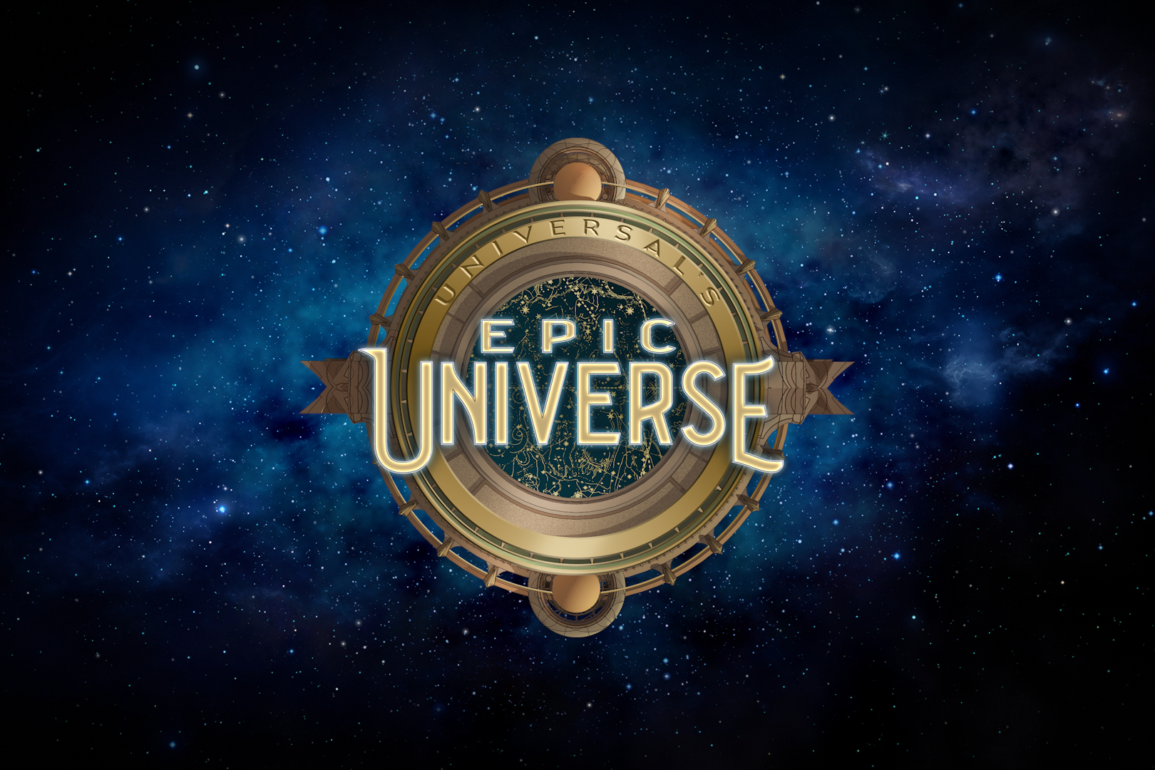 UPDATE: Epic Universe at Universal Orlando Resort Expected to be Delayed Until 2025

The new theme park is a collaboration between Universal Studios and Comcast and was originally scheduled for a grand opening sometime in 2023. Once the COVID-19 pandemic began, construction, and any promising news about the theme park, came to a halt until yesterday. Universal stated that the park would still be built “at some point”, however we had no details beyond that. After yesterday’s news that construction would officially resume on the new park, we are glad to see we have an opening date, even if it’s much farther off than originally anticipated.

According to the Orlando Sentinel, Comcast CEO Brian Roberts said Wednesday, “We had paused that during COVID until we felt confident enough that we could see a resumption of a great business…[Now] we feel that way.”

With Super Nintendo World having its successful grand opening in Japan, Universal and Comcast agree that the demand for new theme parks will only increase as more vaccinations roll out against the COVID-19 pandemic. This is promising news, as Super Nintendo World is confirmed to be a part of Epic Universe, and likely one of the reasons that construction will resume on Epic Universe.

Universal has not yet made an official announcement for this new opening date.

Keep checking back here at WDWNT and UPNT for more updates on this brand new theme park.

Are you excited for the Epic Universe theme park? Let us know in the comments below!