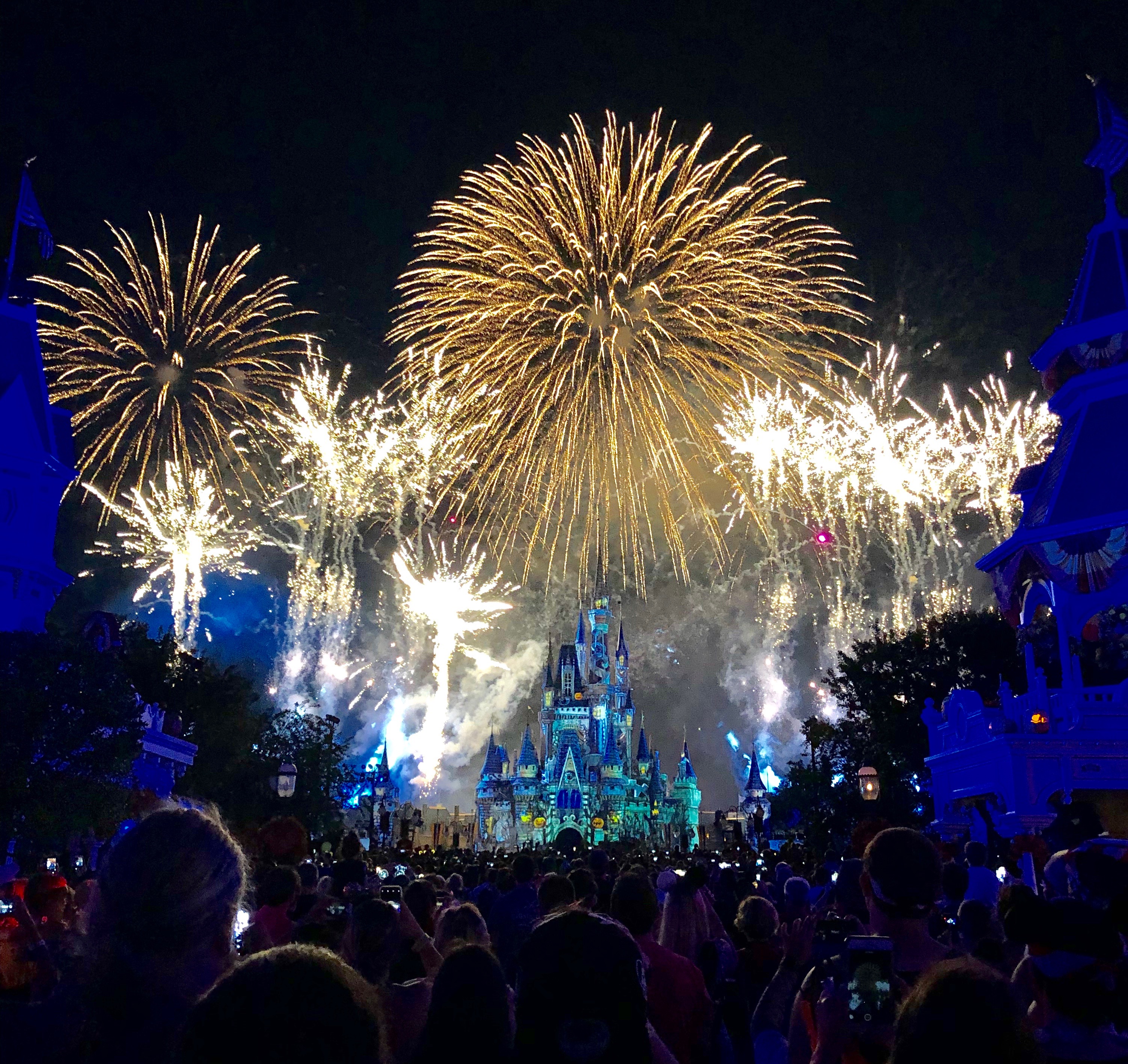 The Walt Disney Company is hiring a Principal Fireworks Designer at Walt Disney World. A job listing for the role was posted on disneycareers.com.

With fireworks and nighttime spectaculars hopefully continuing later this year in some capacity (we’re especially looking at you, Harmonious), Walt Disney World is looking for a leader to direct all the special effects designs, including pyrotechnics, for live shows and facility infrastructure when required. The ideal candidate has a minimum of 7 years of experience in the Entertainment Industry working in show development and operation of live shows.

The entire job listing for the role of Principal Fireworks Designer can be viewed here.

Although nothing official has been announced by Walt Disney World, we hope to see nighttime spectaculars return to the theme parks soon.

Do you miss seeing nighttime spectaculars and fireworks at Walt Disney World? Let us know in the comments!