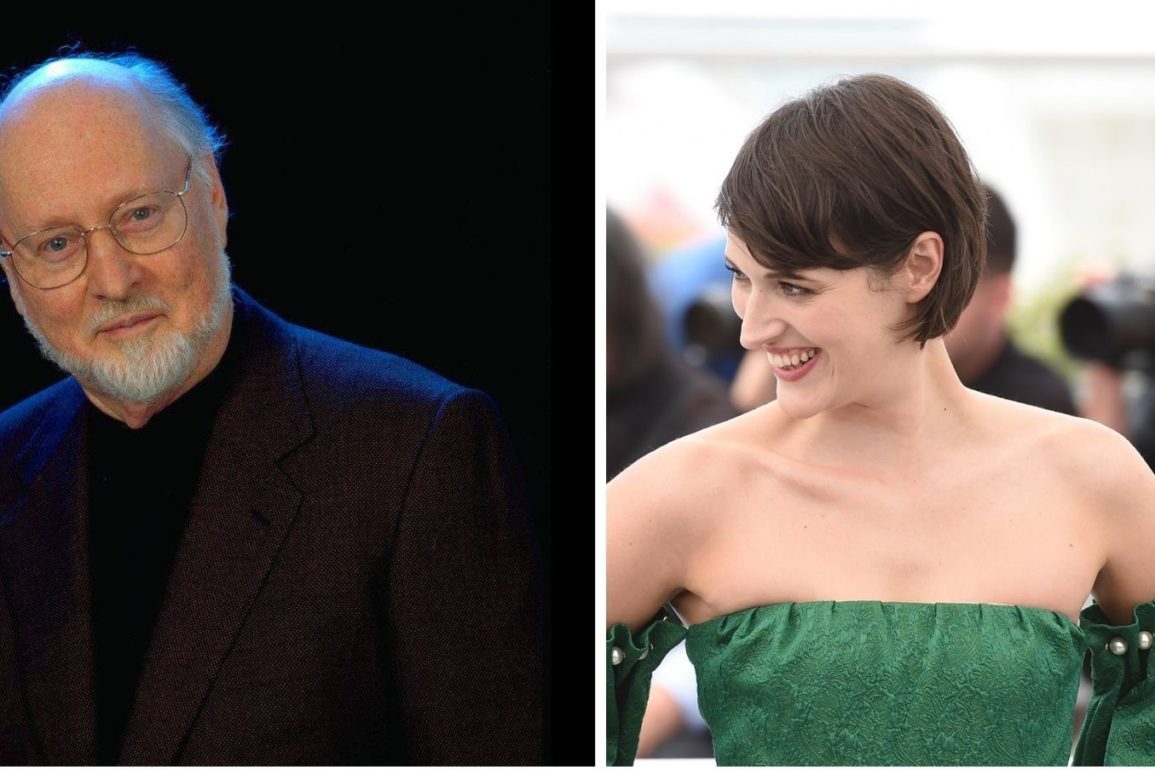 Fantastic news has been announced for fans of the popular Indiana Jones series! John Williams, the much-lauded composer, has been confirmed to return for the fifth installment of Indiana Jones and we received a casting update as well.

Williams composed the iconic original theme song, “The Raiders March.” He has worked on every score in the 40-year-old Indiana Jones franchise.

Originally slated for 2020, the colloquial title of the upcoming film is Indiana Jones 5 and it is currently scheduled for release on July 29, 2022.

Are you excited about the return of Indiana Jones? Follow along with WDWNT for more updates.