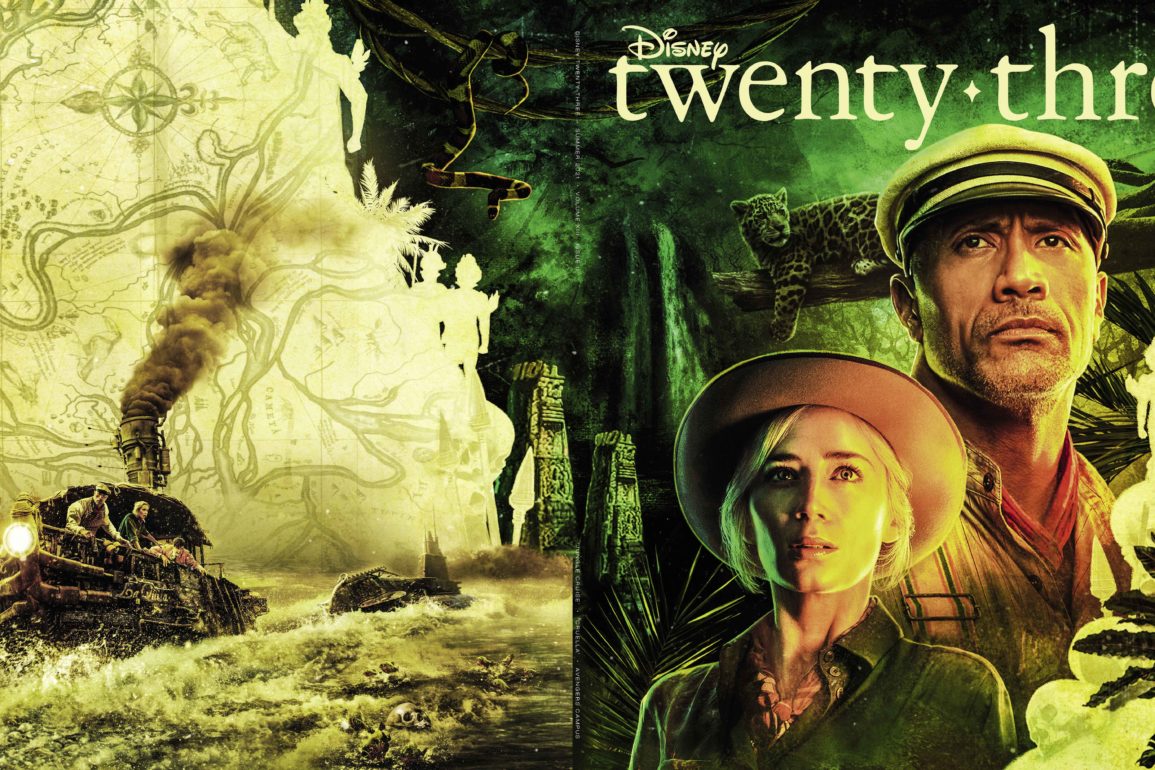 Disney Twenty-Three (D23 magazine) has a jam-packed issue coming summer 2021, with a behind-the-scenes look at several projects including Jungle Cruise, Loki, and Cruella. The issue will also include a look at MARVEL Avengers Campus and an exclusive Lucasfilm poster with an image for every film released by the studio in the past fifty years.

The issue showcases Dwayne Johnson and Emily Blunt in an exclusive wrap-around cover to celebrate the July 30 opening of the rollicking adventure Jungle Cruise. Editor-in-chief Max Lark journeyed to the backside of water, visiting the breathtaking tropical set of the film to speak with its stars and creative team about turning the beloved Disney Parks favorite into a thrilling new movie. Fans also get a fascinating look at the creation of Jungle Cruise for Disneyland and the exciting changes in store for the attraction this year.