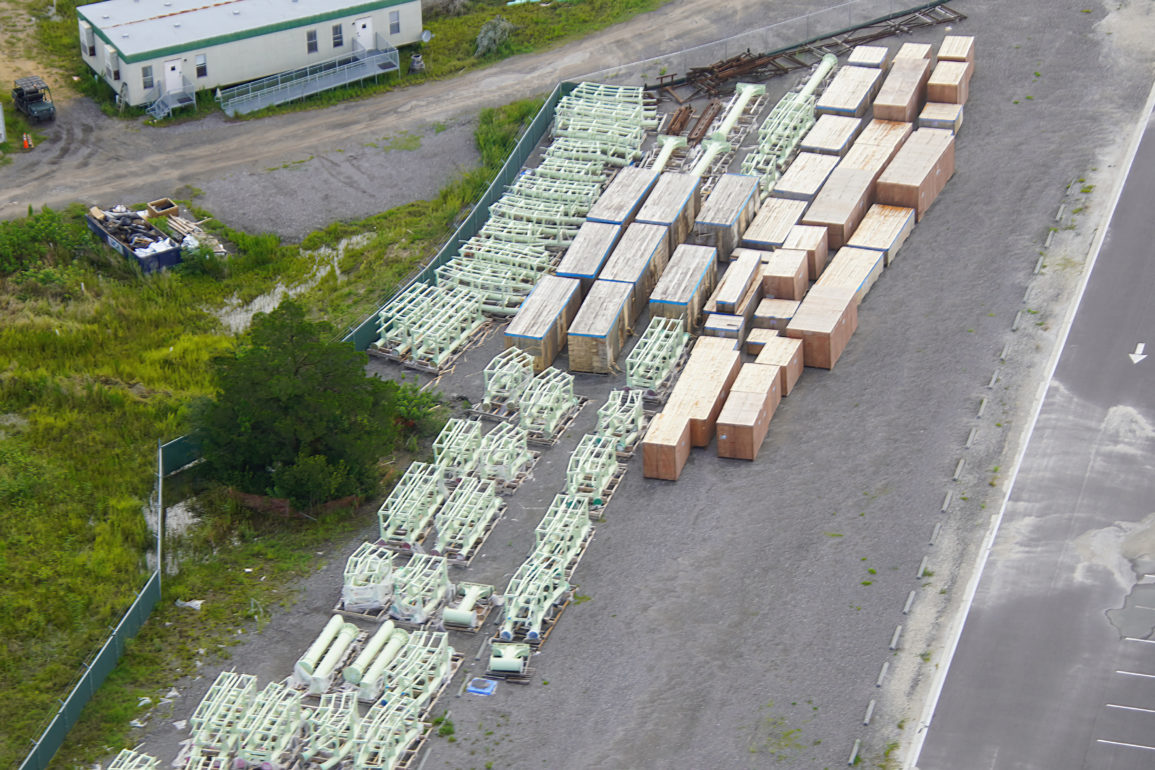 We recently learned that once completed, Epic Universe will be the largest Universal theme park in the United States.

Construction on Universal Studios 3rd gate in Orlando was put on hold due to the COVID-19 pandemic, but recently resumed. No official announcement has been made yet regarding a construction timeline for Epic Universe, so stay tuned to UPNT as we keep tabs on the progress of this exciting project!