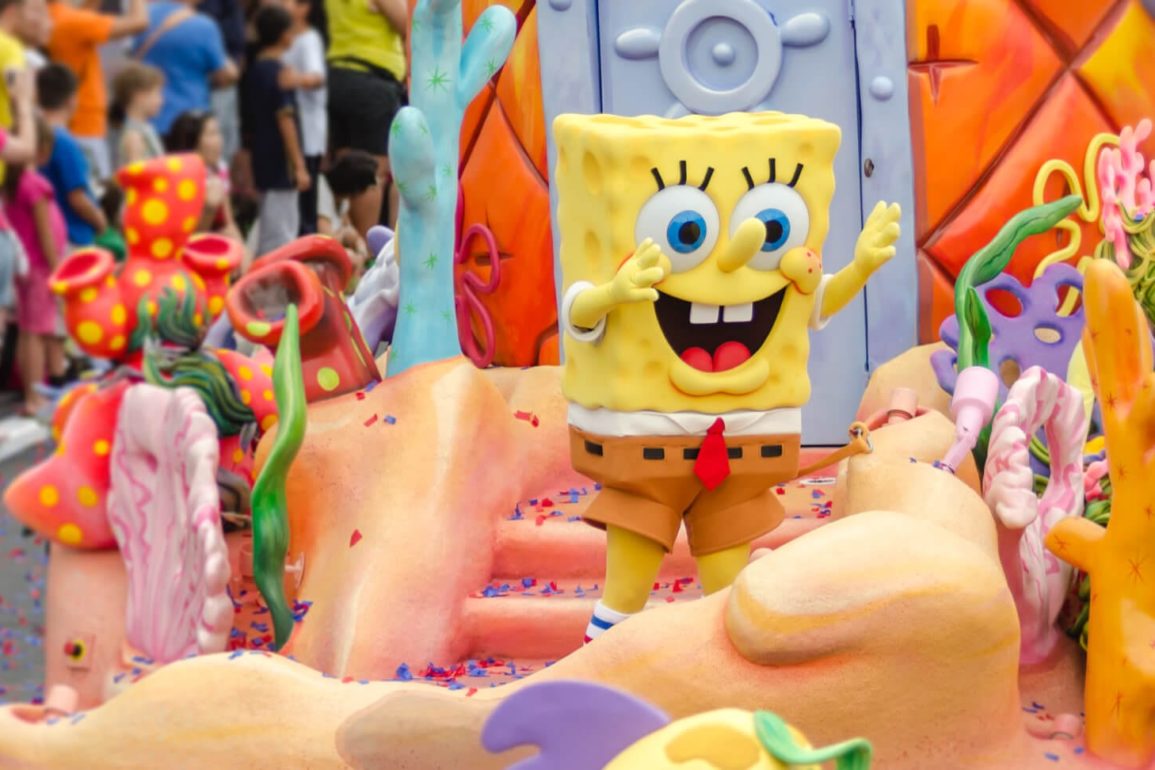 As theme park operations continue to normalize following the COVID-19 pandemic, we are now seeing the return of parades to one Florida park.

Universal’s Superstar Parade will return to Universal Studios Florida starting tonight, June 26th, at 7:00 pm. The parade hasn’t been offered since March 2020, although floats have appeared regularly in some form since the reopening of the park last summer.

At Universal’s Superstar Parade you can boogie down with Nickelodeon’s “SpongeBob SquarePants,” Dora and Diego. Rock out with Gru, Agnes, Margo, Edith and the Minions from Illumination’s Despicable Me; and catch funny moments from The Secret Life of Pets as the streets of Universal Studios come alive with elaborately themed floats, energetic street performers and spectacular music.