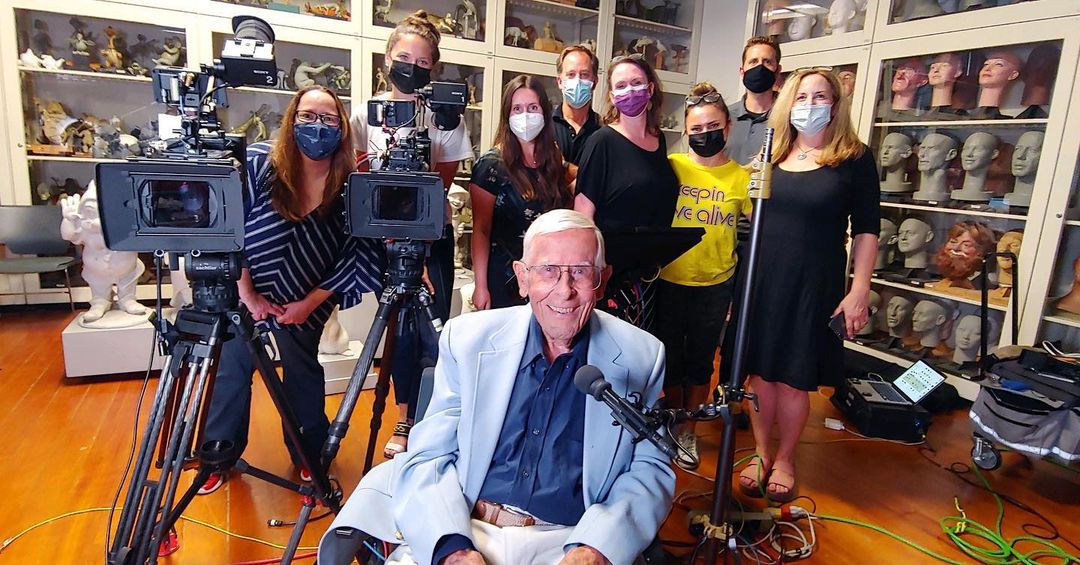 Today, legendary Imagineer Bob Gurr posted on Instagram that he is filming interviews with 20/20 for an upcoming special on Walt Disney World’s 50th anniversary.

Bob Gurr is a Disney Legend and Imagineer who was hired by Walt Disney to work with WED Enterprises back in 1954. He has designed Autopia cars, the Monorail, Matterhorn Bobsleds, the Omnimover ride system used in The Haunted Mansion and so much more. His handprint is left in nearly everything that moves, in one way or another, at a Disney park. As such, he will be a wealth of knowledge on not only the last 50 years of Walt Disney World, but the workings of Imagineering and the creation process in general.

No other details were made available, but it can be assumed that the special will likely air around the date of the 50th anniversary, October 1, on ABC. Check back with WDWNT for more details as they are announced.

Are you going to watch the 20/20 special for Walt Disney World’s 50th anniversary? Let us know in the comments below. For more news on the anniversary, take a look at the new castle decorations at Magic Kingdom, or get your tickets reserved now with more availability just added for Oct 1.