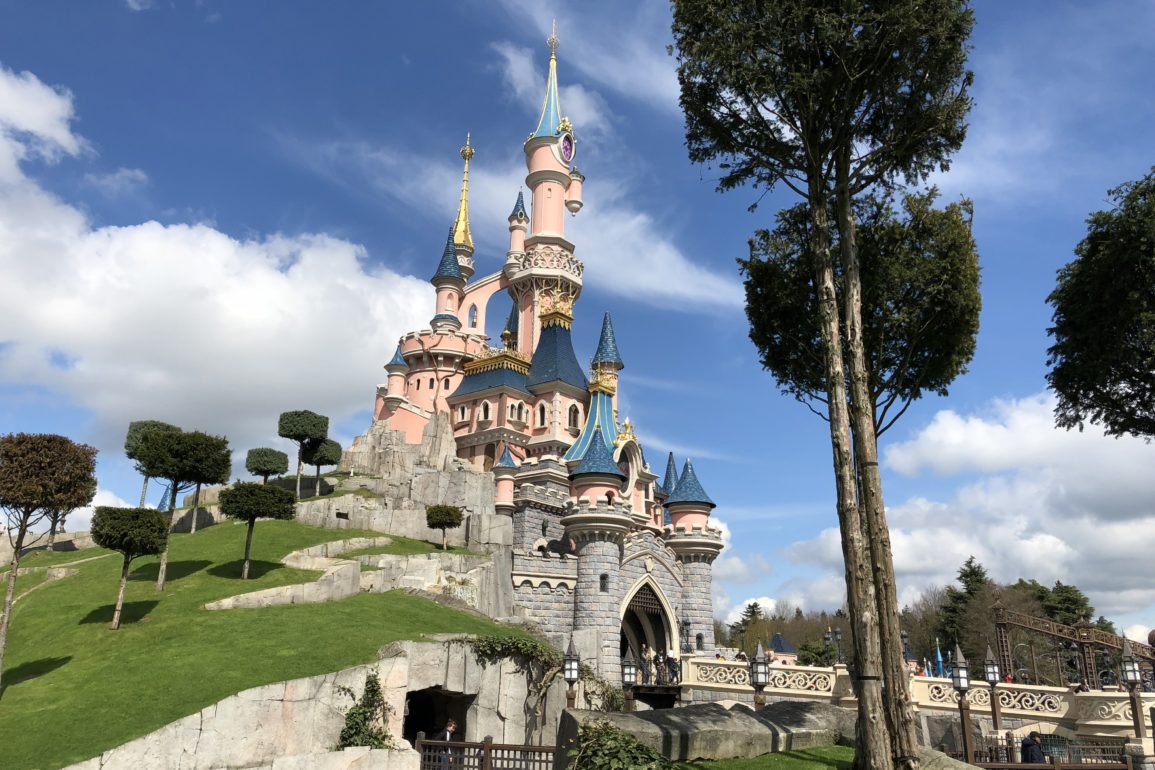 On Saturday, July 3, security agents at Disneyland Paris asked a woman to stop breastfeeding her two month old baby because it was “shocking” other guests around her. The guest, who is Australian, was completely shocked when security asked her to hand over/ delete the video she had made of their intervention.

Things then took a turn when this incident was posted on Twitter the next day.

“Yesterday your security guards prevented a mother from breastfeeding her 2 month old baby on the grounds that it shocked foreign customers! In France, in July 2021! Obstruction of breastfeeding, where are we?”

Disneyland Paris initially responded on Twitter by saying that breastfeeding is not against the park rules.

“We deeply regret this situation and once again offer our sincere apologies to the mother concerned. The request made of it is not in line with our rules of procedure and our values. There are no restrictions on breastfeeding at Disneyland Paris. Disneyland Paris provides parents with young children with various service locations within the destination for those who would prefer a dedicated location. Disneyland Paris is committed to providing a welcoming and inclusive environment for all families.”

This response from the park was not acceptable for many Twitter users.

A state representative from from Val d’oise, wrote a letter to the Disneyland Paris president, Natasha Rafalski, to point out this is against the French law. Disneyland Paris has not shared any further statements on the matter at this time.