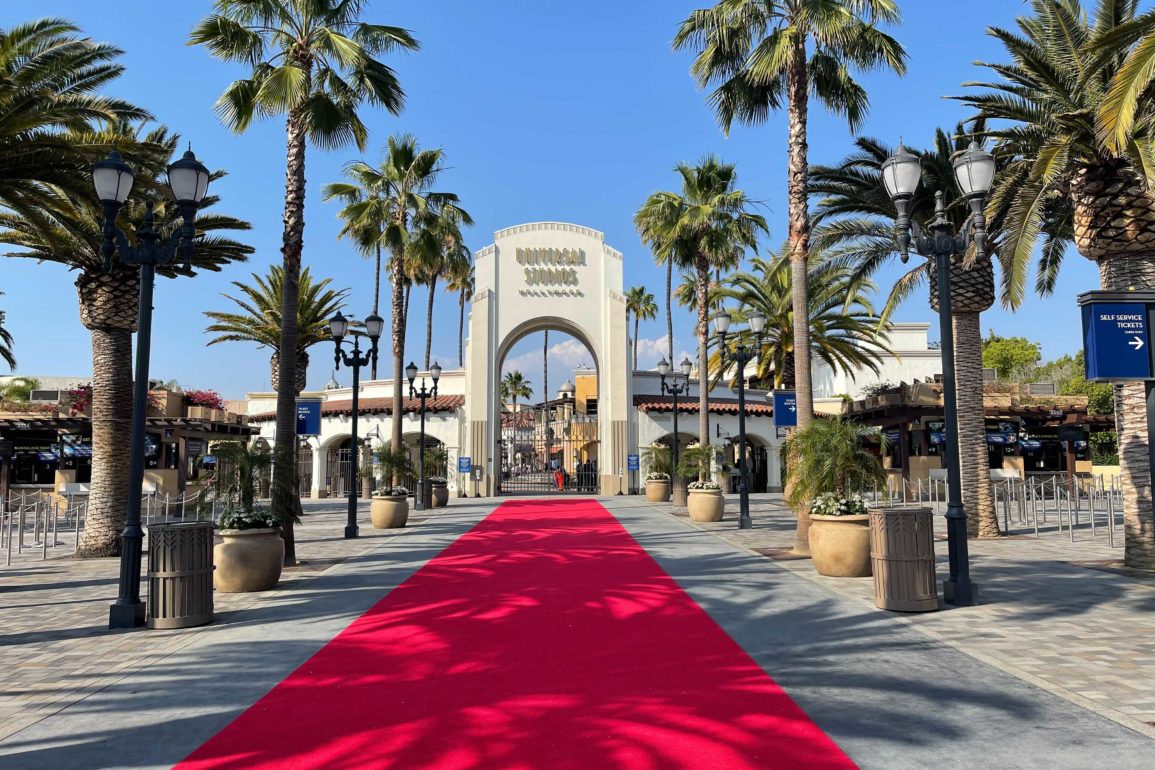 For Universal Studios Hollywood, local visitors are a large part of the overall attendance at the park. And now California residents have even more options to attend with a new season pass: the California Neighbor Pass.

Whereas Universal Studios Hollywood was previously only selling annual passes at the Gold and Silver level, the program has expanded to include a season pass, offering nine months of admission rather than 12. For $159, guests get over 175 available days of admission across the nine months. This is fewer days than the Silver pass at 275 days and the Gold pass at 325 days, but it also comes with a lower price tag.

The blockout calendar offers mostly weekdays through November when most weekend days become available into May of next year. As can be expected, holidays and high-traffic weekends of the summer and early fall are blocked out. This is a more crowded time for the park and less likely to attract locals anyway, as being close by means the ability to wait two weeks for the crowds to calm down.

The California Neighbor Pass includes many of the annual pass benefits included with the Silver level annual pass, except the option to pay monthly for the pass.

Will you be getting the California Neighbor Pass to Universal Studios Hollywood? Let us know in the comments below.