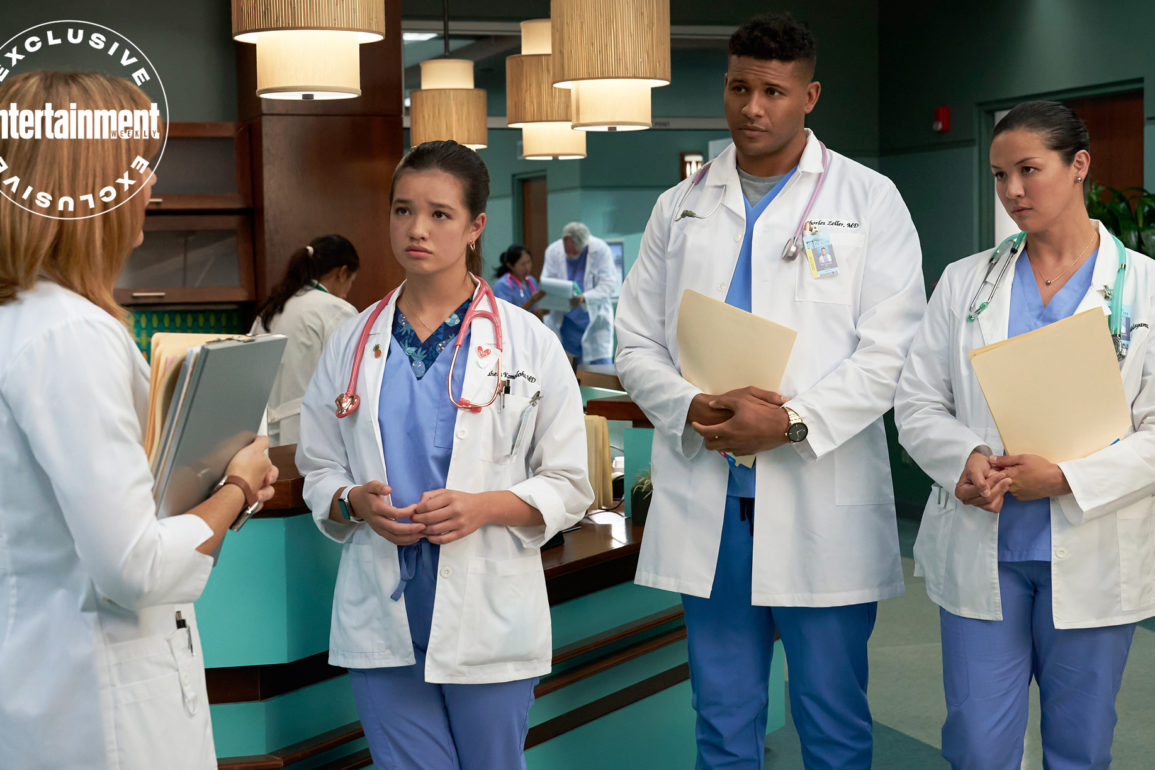 The series was created by producer and writer Kourtney Kang, known for “Fresh Off the Boat” and “How I Met Your Mother”.

Set in modern-day Hawaii, the 10-episode comedy follows Lahela “Doogie” Kameāloha, a mixed-race 16-year-old girl, juggling a budding medical career and life as a teenager. Guiding Lahela (and also complicating things) is her family, including her spit-fire Irish mother who’s also her supervisor at the hospital, and her Hawaiian “Local Boy” father struggling to accept that his daughter is no longer his little girl.

Entertainment Weekly interviewed Peyton Elizabeth Lee, who was not familiar with the original “Doogie Howser, M.D.”

“One of the really cool parts about this reimagining is that we take this iconic story and bring it into the world we’re living in now,” Lee said about the reimagining. “So it’s a female lead instead of a male, and she is biracial, and it’s in Hawaii so we have this beautiful backdrop. It has nods to the original but also feels very modern.”

“Doogie Kameāloha, M.D.” will premiere on Disney+ in September.