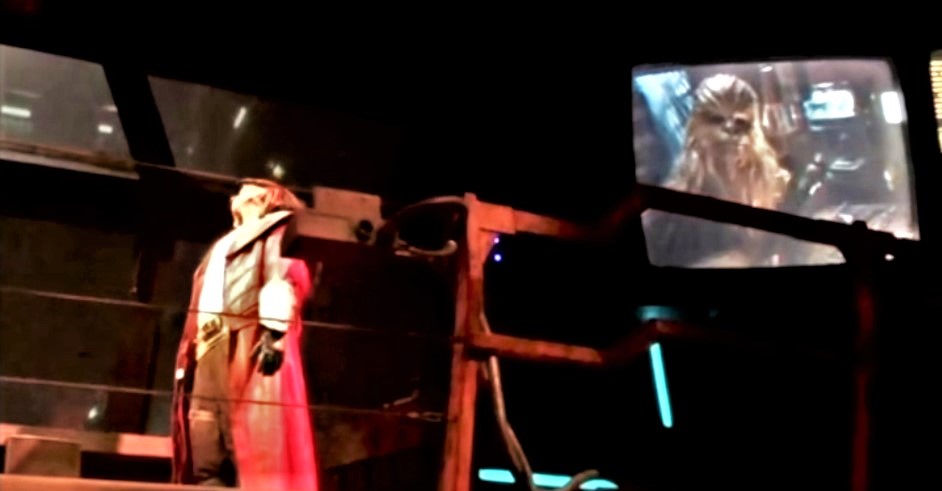 In this video submitted to WDWNT by TheDisneyStranger, Hondo can be seen delivering the preshow spiel to riders. Just as he calls to Chewbacca, the animatronic goes limp and sinks backward as far as the framework will allow. The animatronic remains slumped for the remainder of the video as the audio plays on.

This ride has offered far more up-time than downtime, unlike its compatriot attraction “Star Wars: Rise of the Resistance,” and as such a malfunction here-and-there can be understandable. We wish Hondo a speedy recovery.

For more news from Batuu, take a look at this new option to spend your way into a galactic adventure for those with credits to spare, and for those who don’t mind a wait check out the standby line at “Star Wars: Rise of the Resistance.”