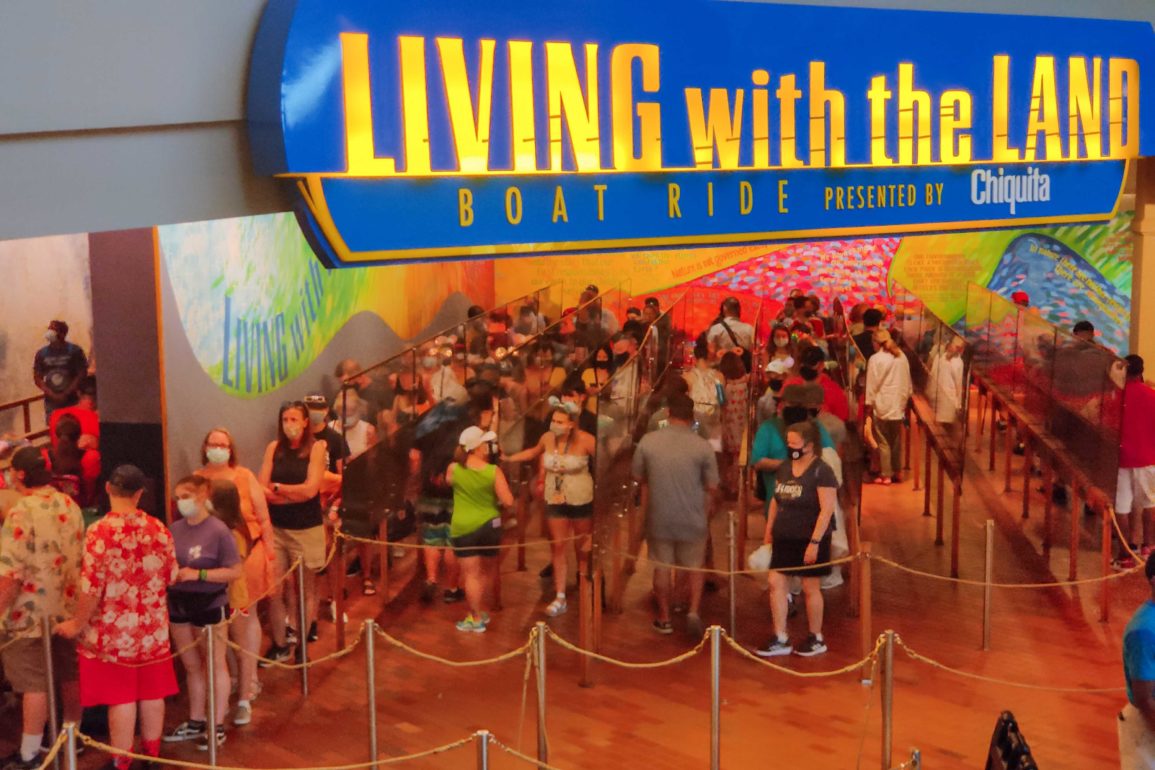 Living with the Land Reopens After Two Week Closure at EPCOT

After being closed for an unexpected thirteen days, Living With the Land has now reopened at EPCOT.

The attraction’s unplanned downtime began August 21, with Cast Members left standing out in front of the entrance notifying guests of the closure. Since then, the My Disney Experience app claimed that the attraction reopened on August 28, but this was later proven to not be the case. No reason for the closure was announced, but it was seemingly for maintenance.

Living With the Land is also one of the attractions to now have a “Lightning Lane” sign instead of FastPass+.