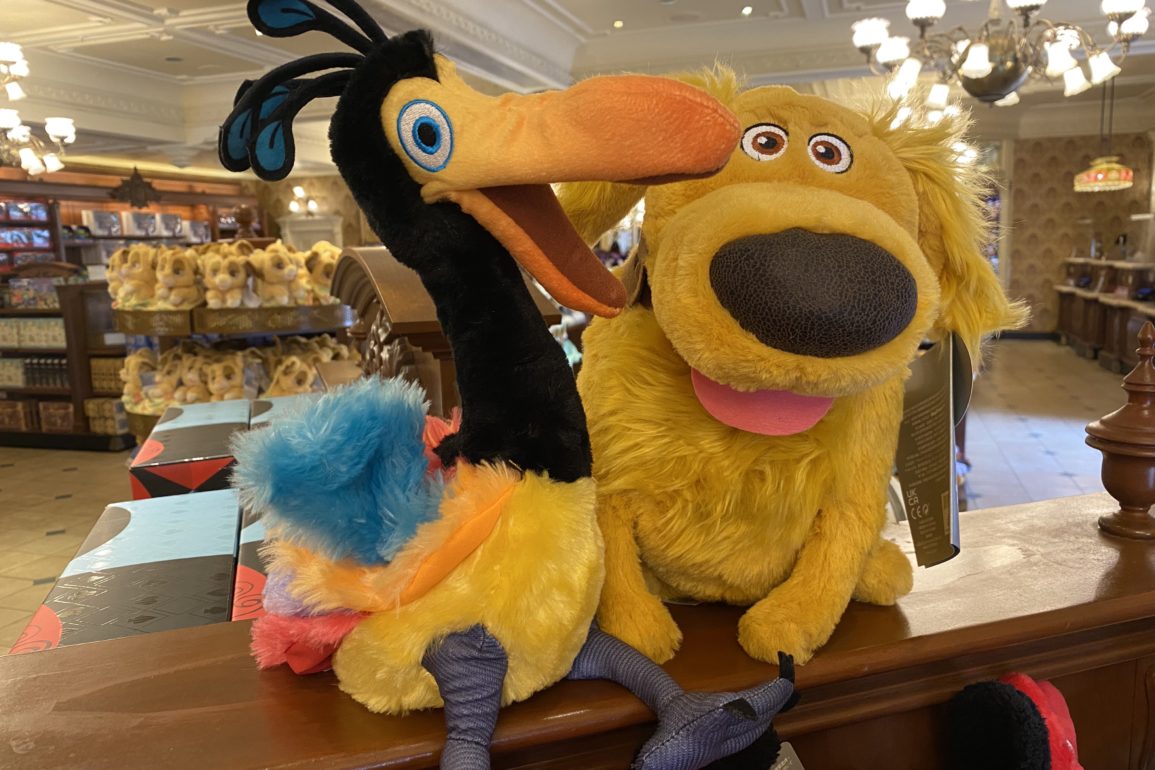 Salutations from a very empty day at the Magic Kingdom!

The front of Main Street Confectionary is now roped off while it is still under refurbishment.

The rocks and benches in front of Swiss Family Treehouse and Skipper Canteen received a fresh coat of paint.

The benches on the opposite side still are in need of paint.

More jungle green pavement grows in Adventureland as scoring extends closer to the popcorn kiosk on its far left across from The Enchanted Tiki Room.

Scaffolding at Splash Mountain now stretches along the top of the mountain towards the drop and blue tarps are added to the lower levels.

Preparations for new boards are made in front of Country Bear Jamboree and the boardwalk area appears completed in front of Frontier Shootin’ Arcade.

Scoring along the pebbled center walkway in Liberty Square began next to Diamond Horseshoe Review.

Liberty Square Riverboat landing is still blocked at the Liberty Belle is off for refurbishment.

“it’s a small world” received quite a bit of new paint as its colorful makeover continues.

Big Top Souvenirs in Storybook Circus received a few new banners at the entrance next to Pete’s Silly Sideshow.

Planters that previously blocked Pete’s Silly Sideshow from view have been removed after the tent received new coats of red paint and new banners arrived on either side of the entrance. Pete’s remains closed for now.

Yellow and orange paint arrive for the final tent to receive a touch up in Storybook Circus, while more new banners line center area.

Five new churro treats arrived! Read our review to find out if they satisfied our churro sweet tooth!

A new sweet and spicy Chamoy caramel apple also was a nice kick! Check our thoughts here on if we would grab it again!

Two new “Up” plush puppets of Kevin and Dug arrived at The Emporium.

Currently, scrim at Disney’s Contemporary Resort is almost completely gone from its exterior, though it has been known to disappear and reappear daily.

The zip up stationary kits include markers, a notepad, pencils, and more for $24.95 each.

The Frozen activity book holds stickers, coloring pages, and markers in an attached pouch for $19.99.

Behind the resort, beams begin being constructed on one side of the resort’s stairway.

The kid’s splash zone near the pool is currently under refurbishment.

More foliage is added to the area near the resort’s main lower level entrance.