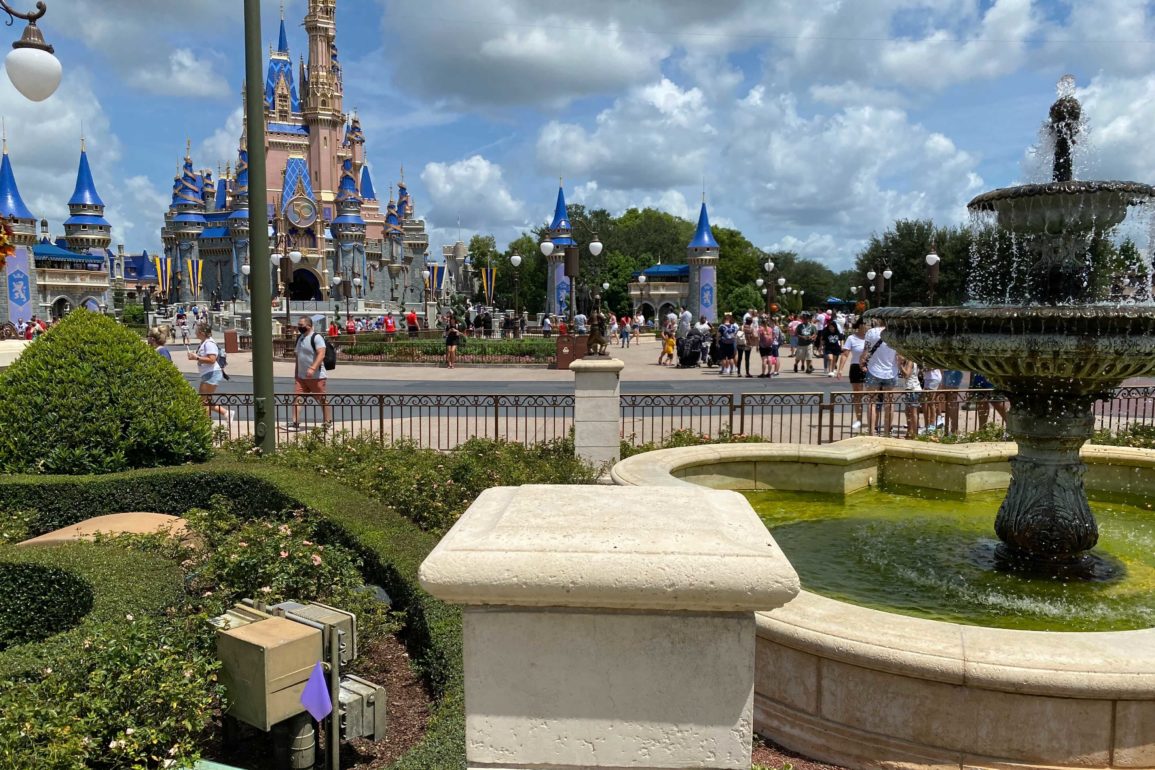 While no official closure date for Splash Mountain has been announced for the Magic Kingdom, it seems one of its characters is already losing representation in the park.

The bronze Br’er Rabbit statue has been removed from the park’s Hub, where a number of Disney characters have been immortalized.

The film the character comes from, Song of the South, has been decried by many over accusations of racist depictions of the African-American community. Splash Mountain, also based on the film, is being re-themed to The Princess and the Frog.

Yo u can see the now-retired statue above.

Next
RUMOR: Disney Has No Plans to Bring Back Spirit of Aloha Dinner Show at Disney’s Polynesian Village Resort