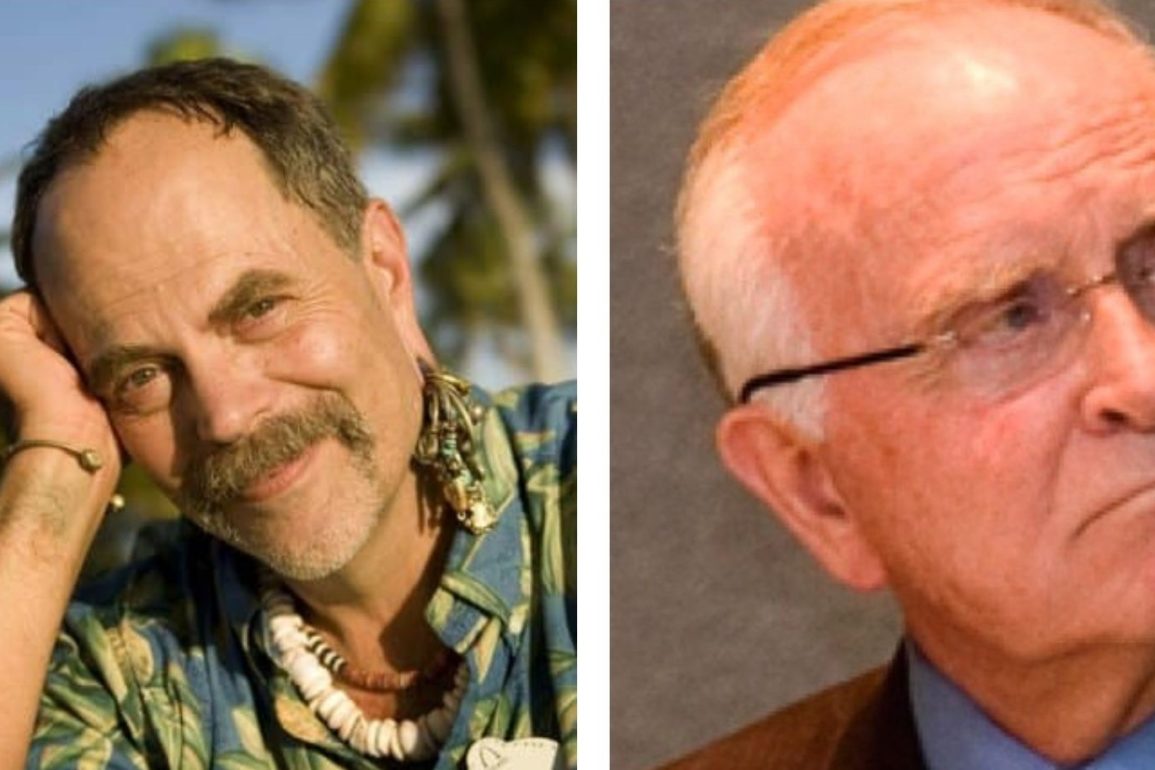 Former Disney Imagineer Joe Rohde shared an amusing story about Disney Legend Dick Nunis, who was the Chairman of Walt Disney Attractions, and the development of Disney’s Animal Kingdom.

“This is Dick Nunis. You might have seen him on the recent ABC special celebrating 50 years of Walt Disney World. He is another reason that Disney’s Animal Kingdom came to be. He was the Chairman of Walt Disney Attractions and a fierce opponent of the project, because he thought it would be a zoo. If he didn’t want it to happen, it was NOT HAPPENING… because he was… the chairman… and because he was him. He did not play chess. He played for keeps. Dick was like a fairy tale figure at WDI, like a dragon in a cave… a tough, conservative, top-down, take-orders kind of guy.

I was…a hippie…had hair down to my waist and big earrings. Every cultural cue within the company should have had us in direct conflict. But I liked him anyway. I was like… ‘He’s never done me any wrong, what’s to lose?!’ So I called him and arranged to fly to Florida and present the one-page idea for the park. This was in the first year of development so there wasn’t much else to show.

I flew cross-country. I put my hair back. I wore a suit and tie. When I walked into Dick’s office, he was sitting there wearing a Hawaiian shirt, white Bermuda shorts, sandals, and a huge dangling clip-on earring. There’s not many people left who know just how unexpected that would be. I pointed to my suit, ‘Dude! I did this for YOU!’ He replied, ‘I did this for you!’

I set up my boards. Did my presentation. Nunis said, ‘Well. You’ve addressed all my concerns. This isn’t what I thought it was. It’s new. It’s great. It’s feasible. You have my support 100%.’ And we did. Because he was and is a man of integrity. That is rare. And that is why I liked him. Make no mistake, without his support, nobody would have given us the time of day.

People give me a lot of credit for getting this park built but really, it was because of alliances, partnerships, teams, patrons, because of relationships. Never forget that if you are someone who aspires to this career. Nothing is done alone. So… you are never alone in what you seek to do. I may never meet Dick Nunis again, but I, and anyone who likes Disney’s Animal Kingdom owe him a debt of thanks.”