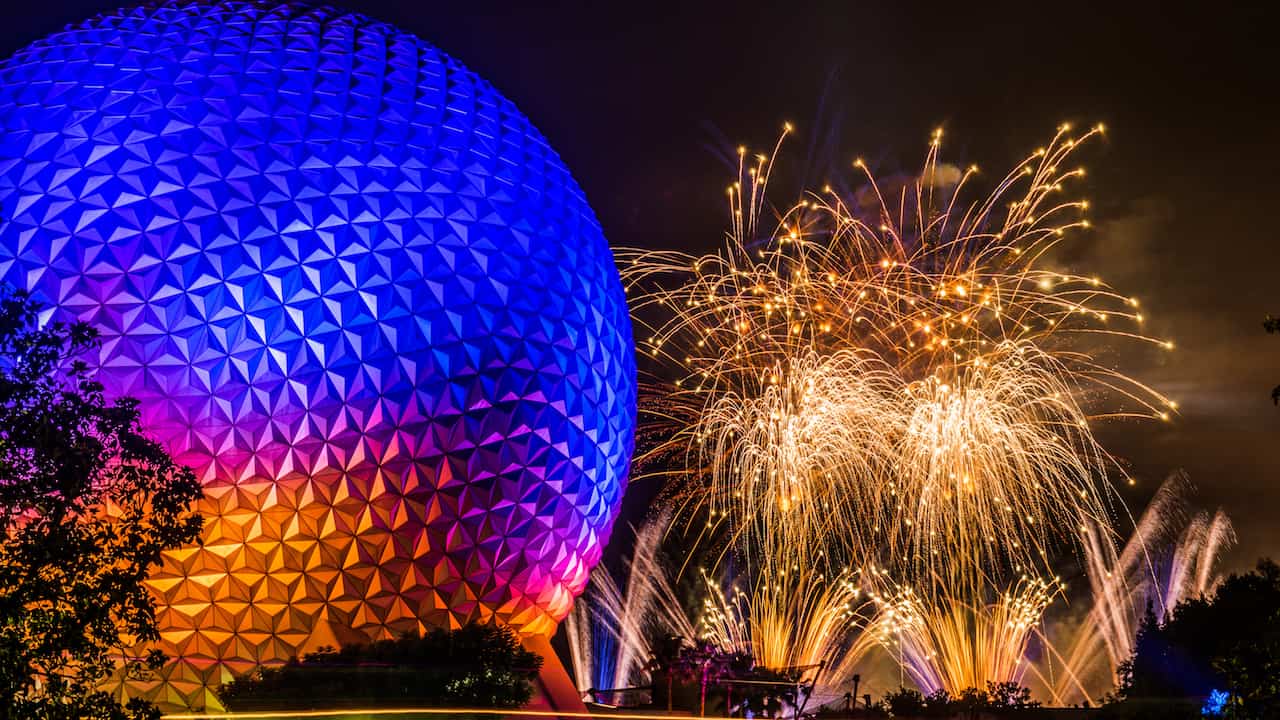 EPCOT was previously scheduled to be open until midnight, leading us to assume New Year’s Eve celebrations would return to the park this year. Unfortunately, it is now scheduled to close at 10:00 p.m.

Magic Kingdom and Disney’s Hollywood Studios are still scheduled to be open until midnight, and hours at EPCOT may be adjusted once again before we reach December 31. Hopefully, guests will be able to enjoy New Year’s Eve fireworks at some of the parks.