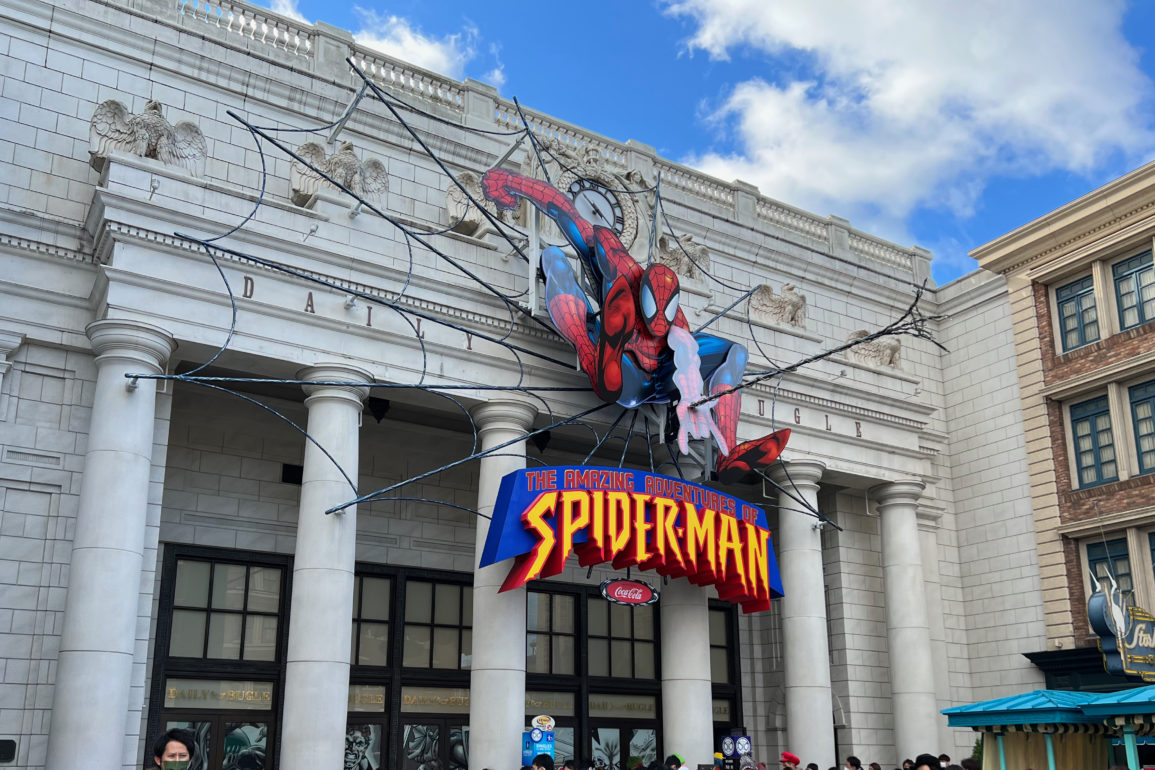 VIDEO: Swing Through New York Aboard The Amazing Adventures of Spider-Man at Universal Studios Japan

You may think that your friendly neighborhood Spider-Man only patrols the streets of Universal’s Islands of Adventure at Universal Orlando Resort… but you’d be wrong! He has a second home in the New York section of Universal Studios Japan, where he still takes on the Sinister Six in Japanese. And just in time for his latest romp on the big-screen, you can fight crime with Spider-Man thanks to our YouTube channel!

While everything aside from the main entrance itself remains the same as Universal’s Islands of Adventure, it’s still fun nonetheless to swing along with Spidey to recover the Statue of Liberty. What did you think of the Japanese version of The Amazing Adventures of Spider-Man? Let us know in the comments below!