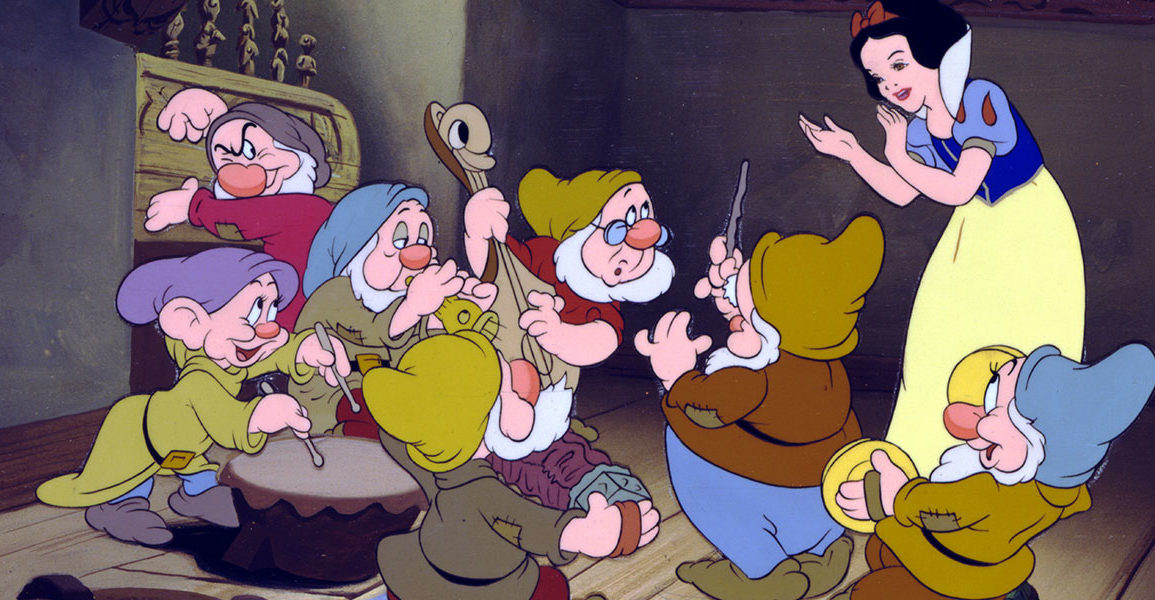 Earlier this week, actor Peter Dinklage criticized Disney for making a new live-action “Snow White and the Seven Dwarfs” because of the historical depiction of “dwarfs” in the story. Disney has since responded to the comments.

Dinklage said on the Marc Maron podcast WTF, “I was a little taken aback when they were very proud to cast a Latina actress as Snow White… You’re still telling the story of “Snow White and the Seven Dwarfs.” Take a step back and look at what you’re doing there. It makes no sense to me. You’re progressive in one way and you’re still making that f*cking backwards story about seven dwarfs living in a cave together. What the f*ck are you doing man? Have I done nothing to advance the cause from my soapbox?”

A Disney spokesperson told Deadline yesterday, “To avoid reinforcing stereotypes from the original animated film, we are taking a different approach with these seven characters and have been consulting with members of the dwarfism community. We look forward to sharing more as the film heads into production after a lengthy development period.”

The live-action “Snow White and the Seven Dwarfs” has been in development since 2016. Rachel Zegler will star as Snow White and Gal Gadot was in negotiations to play the Evil Queen. Andrew Burnap has been cast as a new male lead. Mark Platt will produce the film, while Marc Webb is set to direct. Benj Pasek and Justin Paul will create original songs for the film.