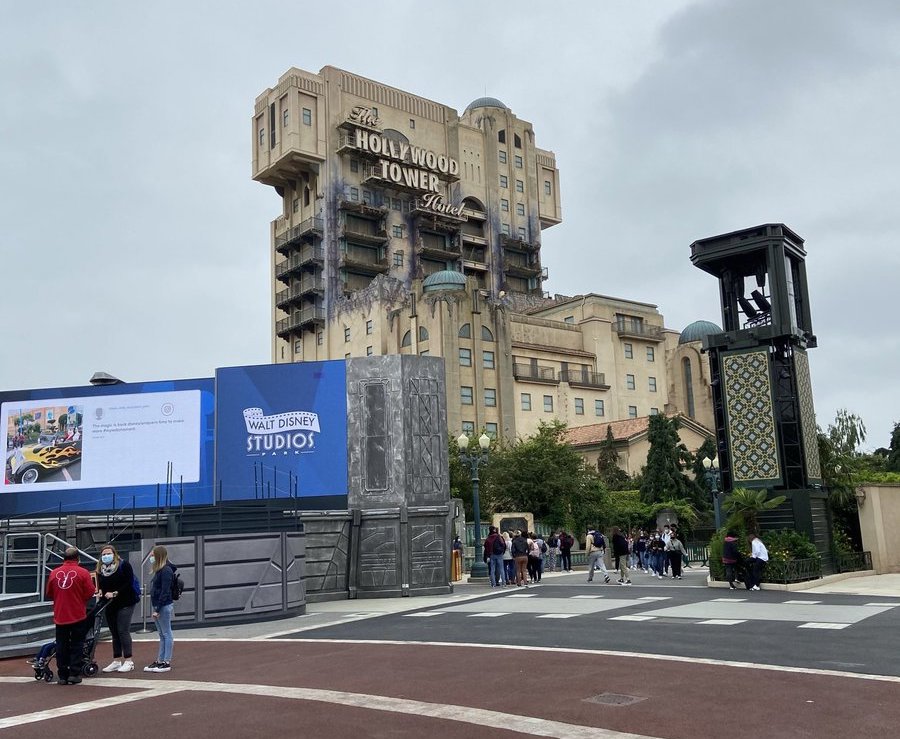 The Production Courtyard stage in Walt Disney Studios Park at Disneyland Paris is set to be demolished, DisneylandWorks reports on Twitter.

The plaza in front of The Twilight Zone Tower of Terror is also known as Place des Stars. According to DisneylandWorks, a permit has been filed for demolition, likely to clear more space for Avengers Campus, which will open this summer.