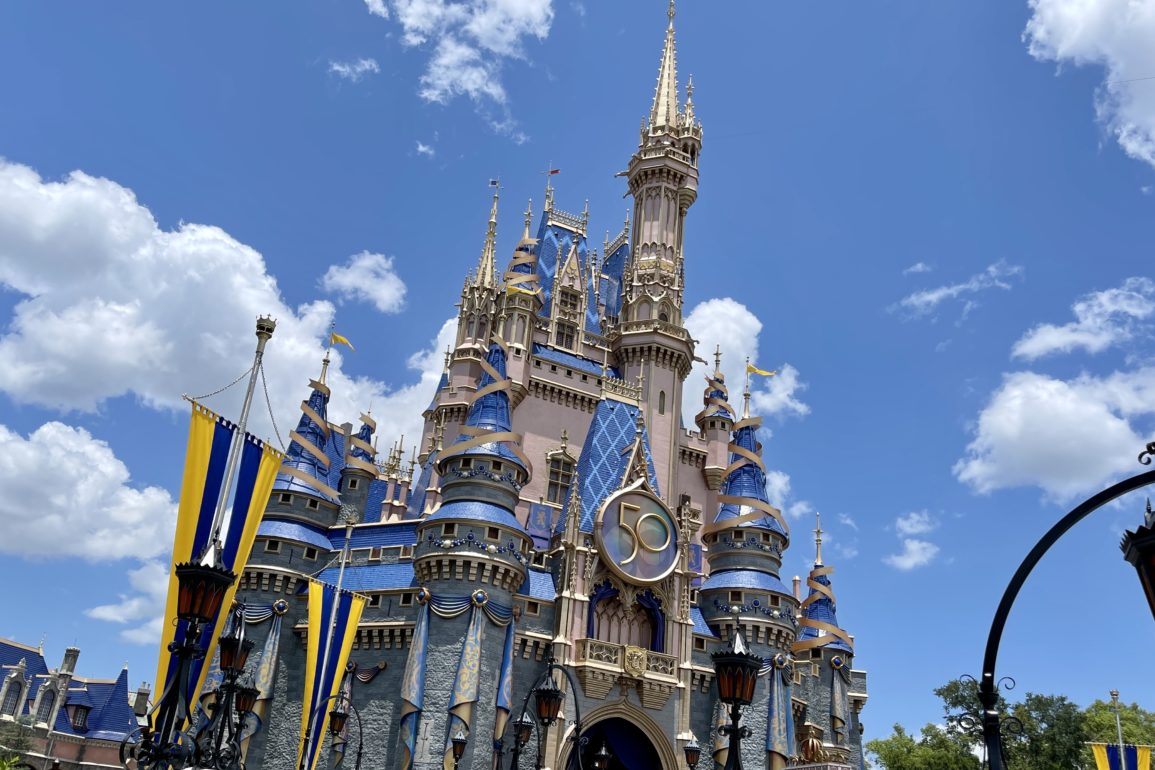 The Walt Disney Company has released their 2022 first quarter report. This financial quarter began October 3, 2021 and includes both company-wide and Disney Parks revenue.

Last year, The Walt Disney Company made $16.25 billion in this quarter. This year, Disney’s total revenue was $21.82 billion, beating expectations of approximately $18.63 billion.

Disney Parks made $7.2 billion when the expectation was $6.13 billion. This more than doubled from the first quarter of 2021, which earned $3.6 billion.

$4,800 million of the 2022 first quarter revenue was from domestic parks, while $861 million was from international.

Disney attributes the growth to more guests visiting theme parks, staying at resorts, and taking Disney Cruise Line sailings, as well as increased guest spending. An increase in average per capita ticket revenue was due in part to the introduction of Genie+ and Lightning Lane.

Hong Kong Disneyland is currently closed, which may have a negative effect on next quarter’s revenue.

Profits from consumer products dropped slightly from $1,721 million to $1,573 million due to the closure of most Disney Stores in North America and Europe.

Next
‘Women of Walt Disney Imagineering’ Book Available for Pre-Order