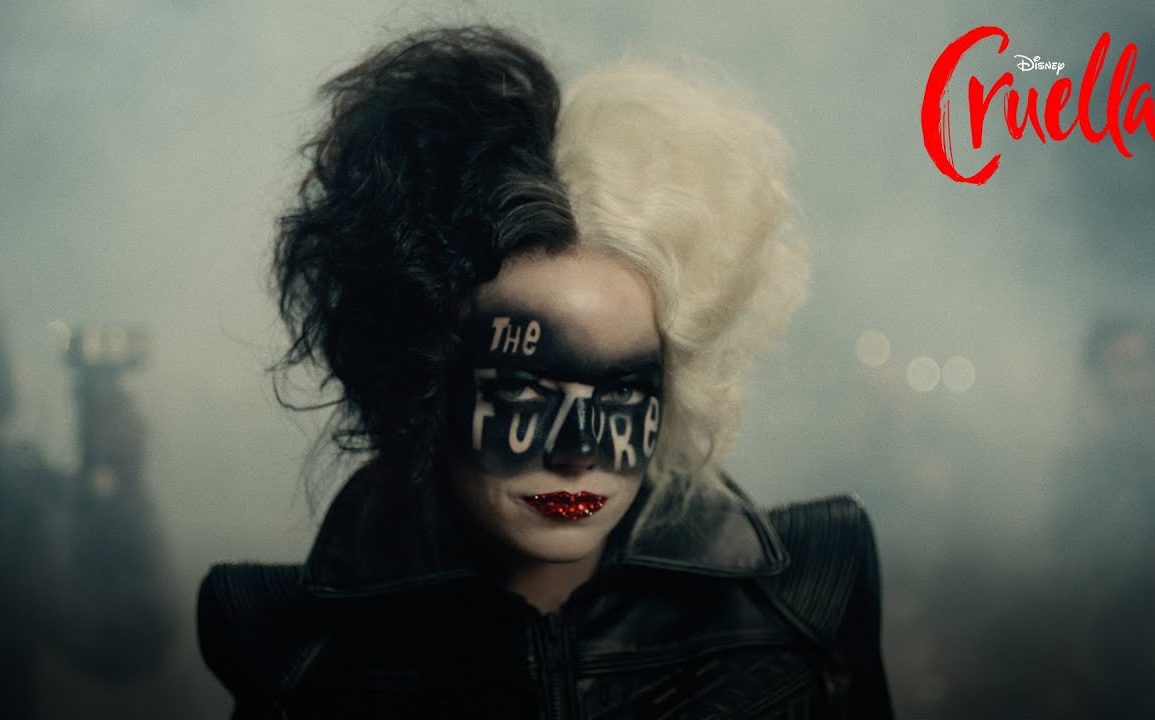 “Cruella” was up against “Cyrano”, “Dune”, “Nightmare Alley”, and “West Side Story” for the Oscar this year.

The film released on Disney+ “Premier Access” system early last summer as well as in some theaters. Emma Stone played the titular character in the spin-off from the classic animated “One Hundred and One Dalmatians.”

The newest in a series of Disney Villains movies, “Cruella” followed the rise of Cruella de Vil in her fashion career. The movie made over $26 million on its opening weekend alone via traditional theatrical release in combination with Disney+ Premier Access.

The film’s release saw a lot of pomp and circumstance at Walt Disney World, from limited time treats to apparel and merchandise. A costume from the film was on display at Walt Disney Presents in Disney’s Hollywood Studios as well.