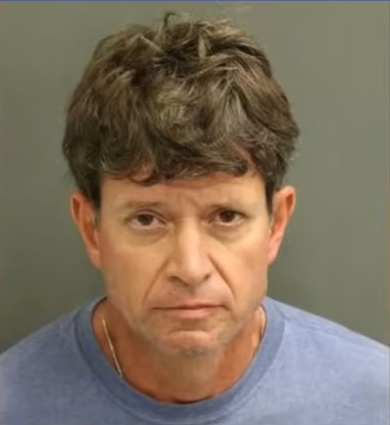 Local news station Click Orlando reports that a man previously arrested for multiple counts of inappropriately touching teenage girls at the Disney Parks has been sentenced to 15 years.

We previously reported on the arrest of James Anthony Jones, who was picked out of a crowd by Disney cast members, trespassed, and arrested after touching a child in the Ye Olde Christmas Shoppe and another during the Haunted Mansion preshow earlier the same day.

A mother later came forward to Orange County deputies saying Jones touched her 13-year-old daughter three separate times the month prior in the queue of a ride at another Disney theme park.

According to court records, a credit for 867 days will apply to Jones’ sentence. Jones is now a registered sex offender.