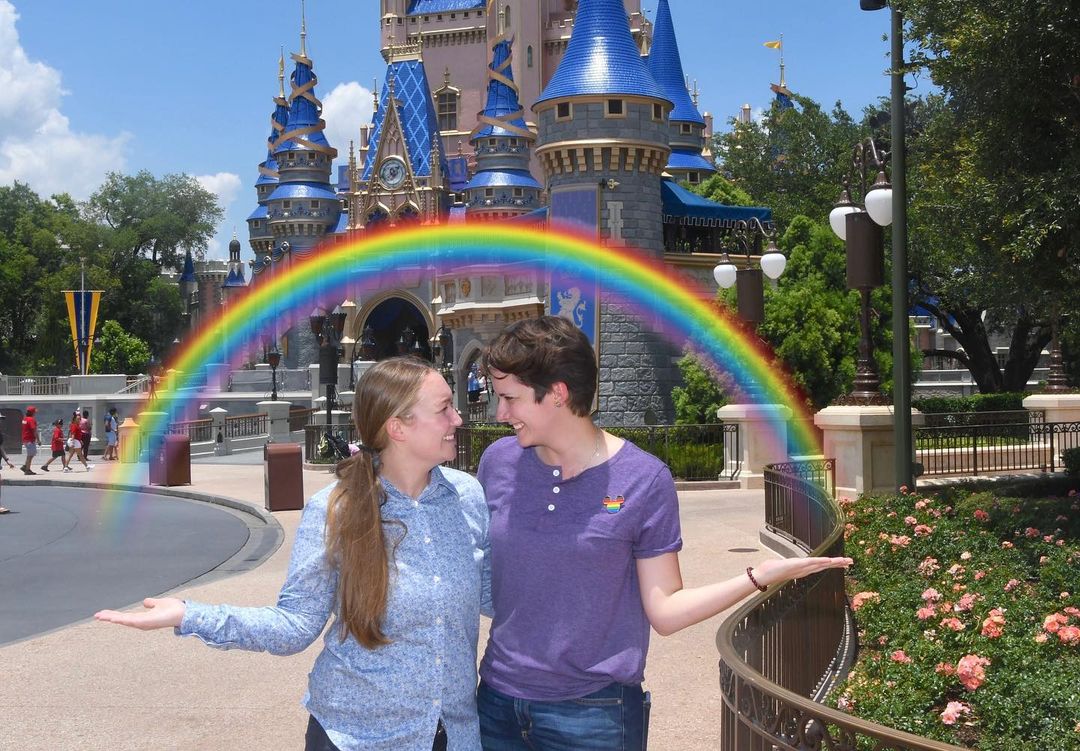 Many Cast Members and employees of The Walt Disney Company have taken to social media to express disappointment with the company after CEO Bob Chapek’s email this morning regarding the “Don’t Say Gay” bill in Florida.

On March 5, Dana Terrace, creator of the Disney animated series “The Owl House,” encouraged fans to buy fan-made merchandise from Etsy instead of Disney-created pride merchandise. She added, “How fun that this place keeps finding new ways to tear my heart apart. I sure feel inspired!”

After this morning’s statement, Terrace made a video criticizing it and announced an upcoming charity live stream to support LGBTQ+ organizations. It will be on her Twitch channel on March 13.

Sam King, director on Disney Channel’s “The Ghost and Molly McGee,” tweeted, “It is so frustrating that us LGBT Disney employees have to speak up about existing and wanting other people in our community to be safe, in fear for our livelihoods. If the company is so dedicated to inclusion, why is standing up for the safety of LGBT youth, at odds with it.”

Disney animator Benjamin Siemon shared a video about the bill and wanting Disney to take a stand against it yesterday.

Siemon tweeted today, “I love working for you so much Disney, it’s all I ever dreamed of and still all I want to keep doing. But you really hurt the LGBTQ+ community today. We’re in pain.”

He continued to tweet his thoughts, adding, “The “Don’t Say Gay” bill will hurt children. It could lead to more suicides. It’s not political to protect children. It’s humane and the least people can do.”

In response to Chapek’s statement that “corporate statements do very little to change outcomes,” Siemon pointed out that in 2016, Disney said they would stop filming in Georgia if the bathroom bill targeting trans people passed.

Bob Chapek and #BoycottDisney are trending on Twitter as Cast Members and the public speak out.

Disney first faced criticism after it was discovered they have donated to every sponsor of the “Don’t Say Gay” bill. The company released a statement failing to actually denounce the bill. This morning, Chapek sent a company-wide email saying, “I and the entire leadership team unequivocally stand in support of our LGBTQ+ employees, their families, and their communities” but still did not denounce the bill.

The “Don’t Say Gay” bill is officially called the Parental Rights in Education bill and has been criticized for its vague language regarding discussing LGBTQ+ issues in classrooms. It was passed by the Florida House of Representatives but has not yet been passed by the Senate.