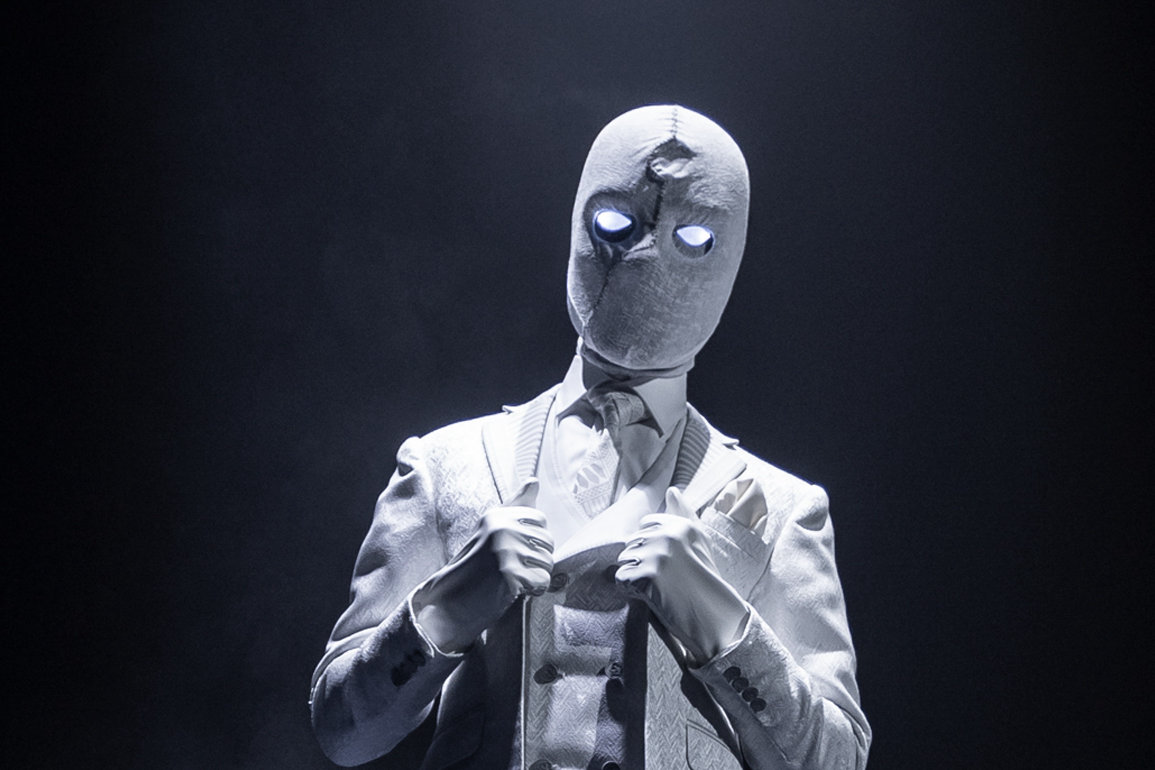 Mr. Knight, one of the many identities of the main character of “Moon Knight,” will now be making appearances at Avengers Campus in Disney California Adventure.

The Moon Knight version of the superhero began appearing in Avengers Campus a week ago after the first episode aired. The second episode aired today. It wasn’t explicitly stated, but Mr. Knight will likely replace Moon Knight’s appearances altogether. It seems Disney is doing the same thing they did with “Loki,” having a different version of the character appear for a week after each episode.

Mr. Knight and Moon Knight (above) look similar, but Mr. Knight is wearing a white suit instead of a more traditional superhero outfit with a cape and cowl. They also have slightly different masks. Mr. Knight’s has a line sewn down the center.