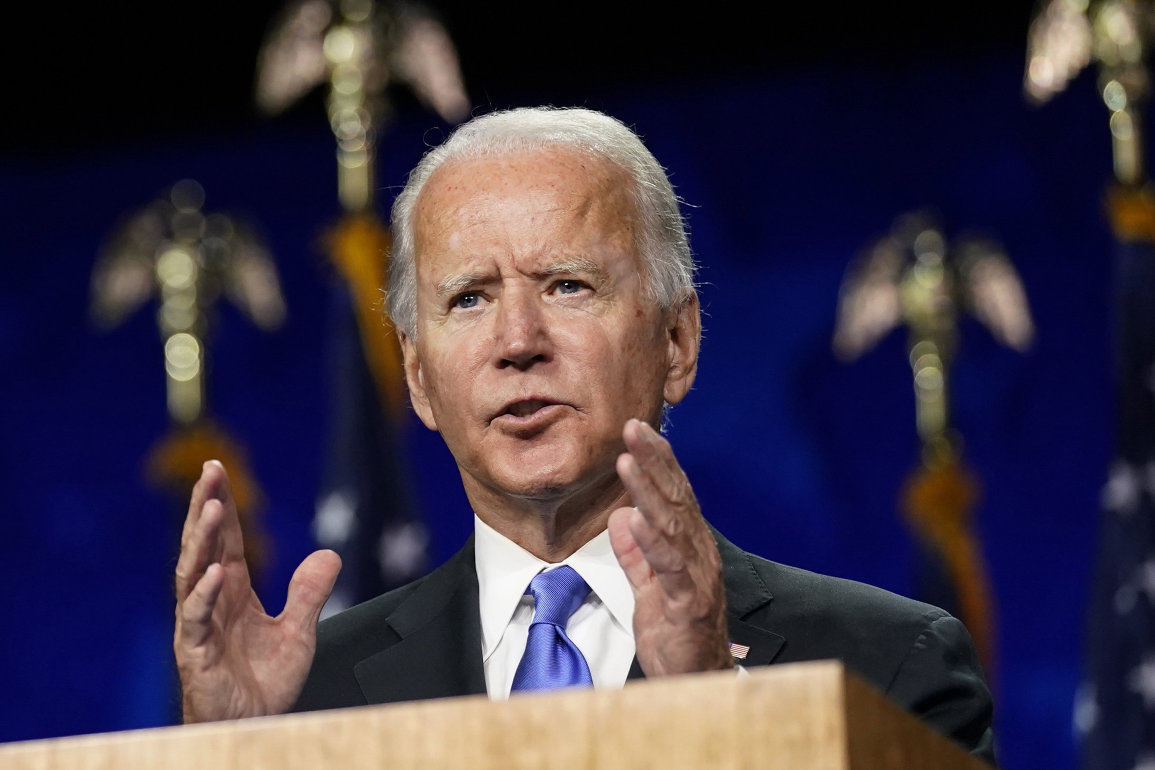 At a Democratic National Committee fundraiser on Thursday, President Joe Biden spoke briefly about the ongoing clash between the Walt Disney Company and The Florida Legislature, according to The Hill.

The President, speaking at a fundraiser in Seattle, said “I respect conservatives. There’s nothing conservative about deciding you’re going to throw Disney out of its present posture because, Mickey Mouse? In fact, do you think we should not be able to say, you know, ‘gay’?”

“I mean, what’s going on here? What the hell is going on? And it’s just, it’s so, I don’t believe it’s where the vast majority of the American people are,” Biden said.

The dispute between Disney and the Florida Legislature escalated further today when Florida Governor Ron DeSantis signed the bill to dissolve the Reedy Creek Improvement District.

The relationship between Gov. DeSantis and The Walt Disney Company has rapidly soured since the controversial Parental Rights in Education bill, commonly known as “Don’t Say Gay”, was denounced by CEO Bob Chapek in early March.

Following the denunciation, the relationship between the Florida Governor and CEO Bob Chapek has grown to adversarial jabs between the two through statements. DeSantis first issued a mild and brief statement regarding Chapek’s comments at the shareholder meeting before he slammed Disney for being “too woke” a few days after the initial statement. The jabs between the two escalated as DeSantis signaled his receptiveness to terminating the Reedy Creek Improvement District early this month, which (in simple terms) allows Disney to control its own public utilities and zoning regulations, among many other powers. His threats escalated to action this week as he called a special legislative session to dissolve the district.